US States With the Most Cryptocurrency Friendly Tax Laws 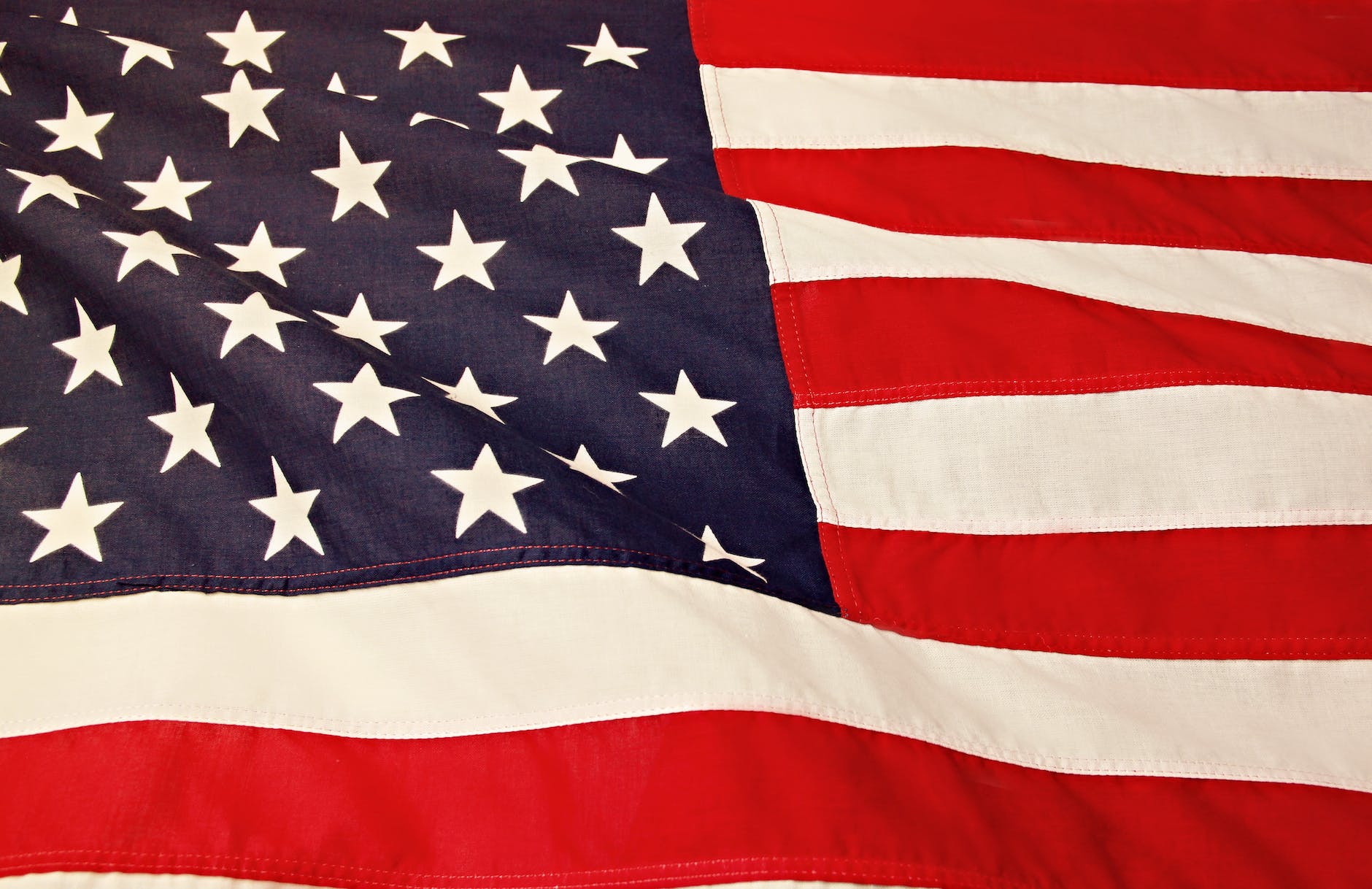 California introduced a bill to allow cannabis-related businesses to pay their taxes in stabecoins. Bill 953 and laws with similar objectives could eventually allow for California residents to bypass banks and physical cash when paying taxes. The associated costs of physical cash and using banks can be avoided with stablecoins and other digital currencies.

Similarly, Arizona has tried to find opportunities where cryptocurrencies and the cannabis industry intersect. It looks to find ways to make transactions in the industry cashless. Conflicts between the federal law and state law have scared many banks away from engaging with businesses in the industry.

States with marketplace facilitator laws for virtual currencies include Alabama, California, Idaho, Nevada, New Jersey, North Dakota, Ohio, Kentucky, Utah, Rhode Island, Vermont, Virginia, Washington, Iowa, Massachusetts, and West Virginia. It is likely that these states are anticipating the introduction of more virtual currencies by SMEs and big names like Amazon who may eventually introduce their own digital currencies to the market.

Finding a qualified CPA is one of the best and most reliable ways of gaining clarity on the complex cryptocurrency tax climate. Laws are always changing and bills do not always make it through reviews.