Should Kids Learn How To Use Cryptocurrency? 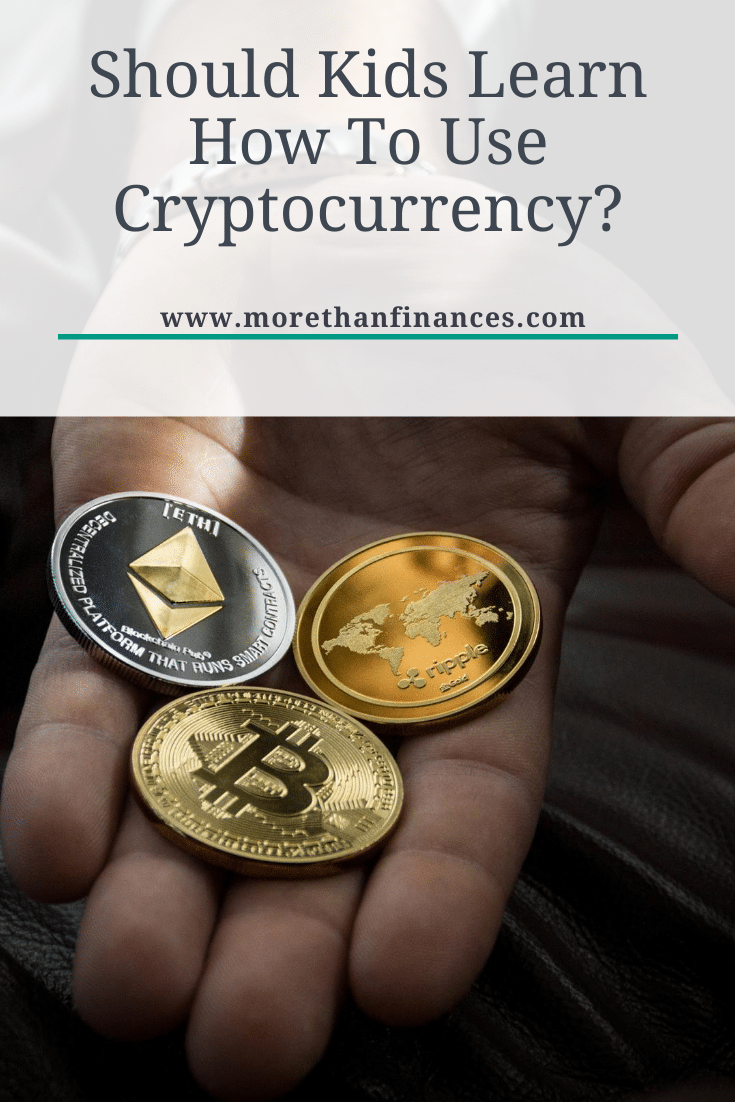 Should kids learn how to use cryptocurrency? Chances are that if your kids are gamers, they are already familiar with some of the concepts behind it, but there are important issues for kids that should be a priority for anyone who wants to teach kids how to use Bitcoin or any other virtual or digital money.

END_OF_DOCUMENT_TOKEN_TO_BE_REPLACED

Can You Make a Career Freelancing? Yes, You Can! 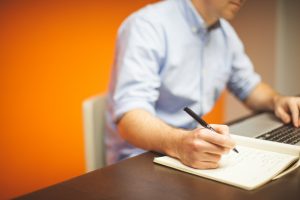 The idea of making a career out of freelancing is especially attractive to many. Not only can you work on your own terms, selecting your projects that match your preferences, but you can usually work from home – or anywhere in the world.

Transitioning to become a professional freelancer can seem daunting, but it doesn’t have to be. Here are some tips to help you make it a reality. END_OF_DOCUMENT_TOKEN_TO_BE_REPLACED

Sandile Shezi’s Net Worth And What We Learn From It 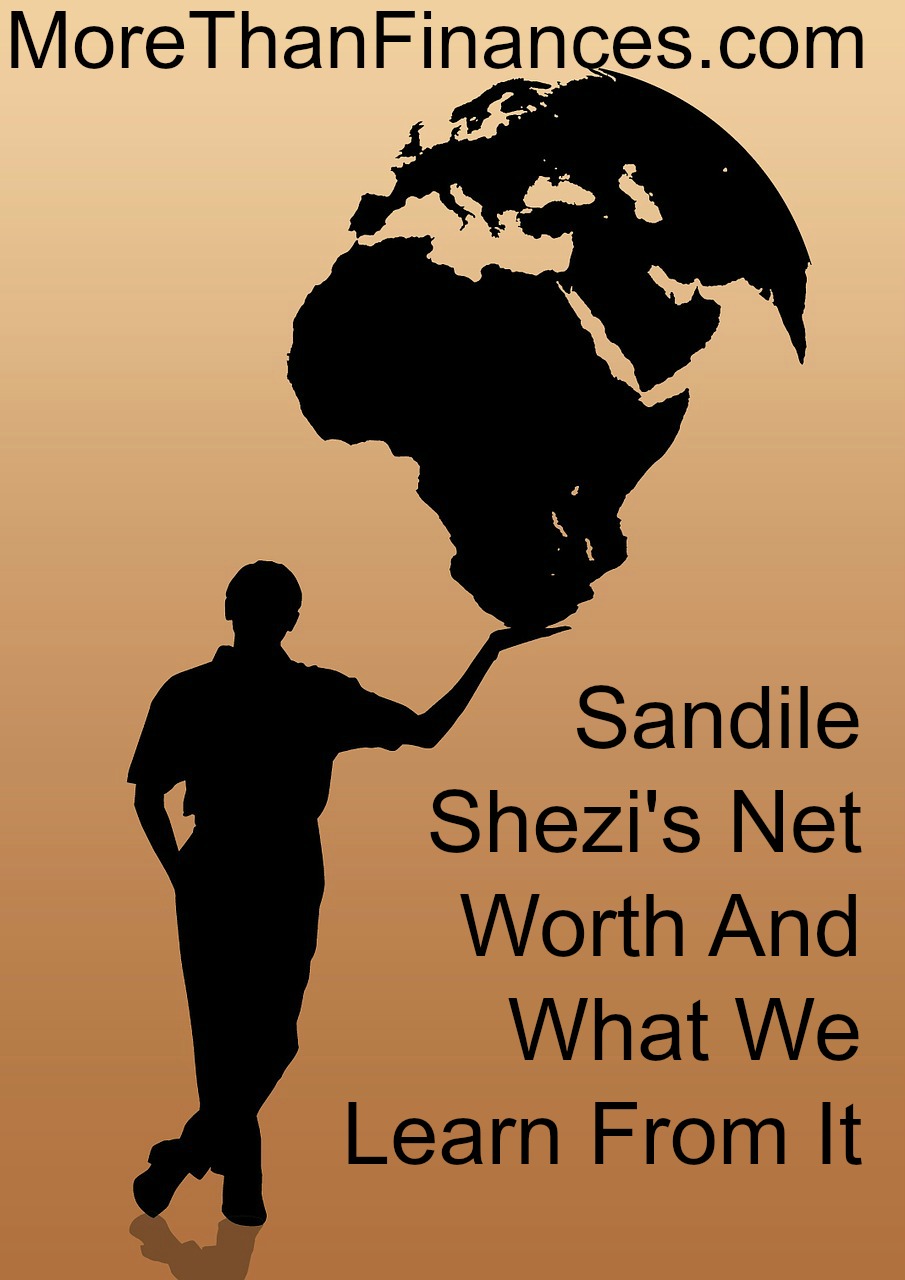 Have you ever been told you’re not good enough? That you come from the wrong neighborhood? Or that you’re too young to reach your goals? Then learning about Sandile Shezi’s net worth and career can help you find the confidence to not listen to that noise.

Sandile Shezi’s Net Worth And Career

Sandile Shezi is the youngest millionaire in South Africa at only 23 years old. He started making money at the even younger age of 12 when he started selling muffins at school. He used the money to invest into Forex trading and starting what would later be his empire.

At 12 he wasn’t thought of as entrepreneurial for selling muffins, instead he was laughed at. But those humble beginnings didn’t slow him down. In fact well in college he began making so much money on the side that he left school in order to make keep up.

He didn’t leave it at that though, once he had made his money he went back and got his degree, showing he wasn’t interested only in money but also interested in education.

Though he made sure to receive education, he never took any type of training on Forex trading. He, through trial and error, was able to learn enough to not only make extra money but make more then most people make in their lifetimes.

As of last count Sandile Shezi’s net worth stands at $2.3 million. This money was made through hard work and determination with Forex trading. He then co-founded the Global Forex Institute offering free and paid trainings on Forex trading.

What is Forex Trading?

Essentially, forex trading is the act of simultaneously buying one currency while selling another, primarily for the purpose of speculation. Currency values rise (appreciate) and fall (depreciate) against each other due to a number of factors including economics and geopolitics. The common goal of forex traders is to profit from these changes in the value of one currency against another by actively speculating on which way forex prices are likely to turn in the future. – CityIndex

Forex trading is how Sandile Shezi’s net worth grew to the point it is. Going all the way back to when he was 12 and continuing till he reached millions only 9 years later at 23.

Now are you going to make that much money from Forex trading? Not likely, but you could possibly replace your 9 to 5 income, or even just pay for a vacation you have been wanting to go on.

Lessons Learned From Sandile Shezi’s Net Worth And Career

Risking it all can sometimes be a good idea. Sandile Shezi put all of his money for school into investing and could have lost everything. Instead he grew his net worth to larger than most reach in their life. Though having a safety net is something most if not all recommend, when you have confidence in something and know it will work then risking it all into it sometimes pays off.

How To Survive Unemployment

What’s the future when you find yourself unemployed? Do you have one? Well, that depends very much on who you are and whether you are ‘a glass half empty or half full’ kind of person.
There’s no doubt about it, surviving unemployment becomes more difficult the longer you experience it, but there are ways to turn over the card life has dealt you.
Being proactive is probably the greatest asset you can adopt and you need to actively maintain this state of mind. Having a positive outlook will make a massive difference to how you cope with this difficult situation. Here are some ideas to help in re-assessing your options.

If you used to leave work on a Friday and then enjoy your weekend, you still can. Come Sunday night, though, start planning what you are going to achieve on Monday. Make this a routine. Find a journal and get into the habit of writing in it every day. Make plans and design a schedule. Things don’t just happen; from now on you have to make them happen. So make a plan of everything you want to achieve in a day. Have different columns for different things:

You can make up your own headings but these are basic ones.

Now you are home, can you save household expenses by shopping more carefully, checking out bargains, cooking for yourself, avoiding convenience foods that are expensive and freezing food. You might write a blog entitled Surviving Unemployment and end up getting advertising on it!

The most important thing is not to be closed minded about your situation, be curious, keep busy and keep looking. Unemployment may be just the opportunity to give you the life change you have always wanted.

Just because there is no paid work it doesn’t mean you need to be ‘unemployed’!

This article was brought to you by musicmagpie.com, the site where you can sell your old technology, clothing, DVDs and CDs for cash. If unemployment has left you pinching pennies and looking to free up cash, visit the site to see what you could raise through selling your unwanted stuff.

Four Tips To Help You Nail The Job Interview

Remember that WaMu commercial a few years ago, where the guy walks late into a meeting and says “Sorry I’m late, I had a job interview – nailed it!”? Hilarious!

But how many of us are actually that confident?

Having applied and interviewed for numerous jobs in my career, I know there’s a lot for me to learn to become a good interviewer. Why? Because I didn’t get most of those jobs!

If you’re anything like me, the interview can be a nerve-wracking experience. Nonetheless, if you want the job, you need to go through it.
END_OF_DOCUMENT_TOKEN_TO_BE_REPLACED