The Fundamentals of Cryptocurrency CFDs 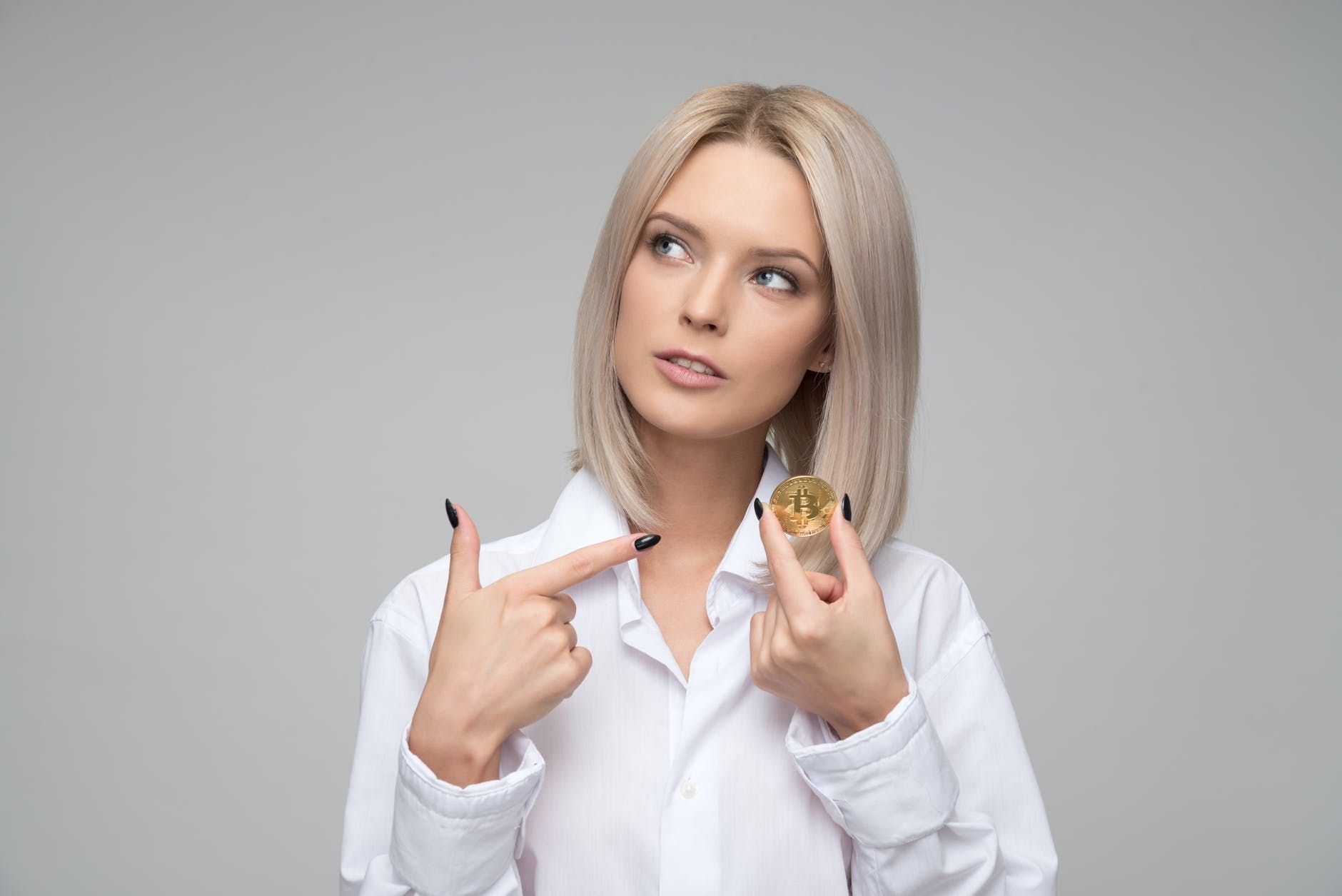 Contract for difference trading, also known as CFD trading, has been used in investment sectors that are older than the cryptocurrency industry. It enables people to invest in assets through contracts with brokers. Cryptocurrency CFDs, on the other hand, offer an alternative to marking a position directly on a market.


CFDs in the Cryptocurrency Markets

With CFDs, a trader and broker agree to mirror market conditions in their contract — settling the difference between themselves when a position closes. Investors in cryptocurrency CFDs, on the other hand, gain from certain advantages which are not enjoyed by users of conventional cryptocurrency exchanges.

A typical purchase of cryptocurrency is carried out through a cryptocurrency exchange. A user makes a payment for the cryptocurrency using fiat or digital currency. Following the purchase, they may hold the coins for a period of time until it reaches a price level that they may deem adequate for the generation of profits. Cryptocurrency CFDs are a lot different.

Although crypto CFDs may seem more complicated than purchasing and holding digital assets, they offer several advantages. One of such advantages includes the reduced security risks associated with trading cryptocurrency on an exchange. Cryptojacking and other methods used by cybercriminals have resulted in very high losses for investors on cryptocurrency exchanges. These costs can be avoided with cryptocurrency CFDs.

Many digital wallets are relatively complicated to use and require several steps to keep them safe. The chances of losing access to one’s wallet can increase. With added complexity of security features, risks of loss can also increase. This depends on the knowledge of a user.

Cryptocurrency CFDs offer users ways to profit from both rises and falls in price value. For many, this reduces the risks of losses. However, others argue that there are still risks inherent in the investment method. While there may be potential for higher short-term rewards with cryptocurrency CFDs, the opportunities come with increased levels of risk which can be hard to manage.

Short-term investors of cryptocurrency may prefer CFDs due to the potentially higher returns it provides compared to long-term digital token investment. Money that is directly bought from an exchange is kept in a digital wallet.

Depending on where you live, CFDs can be quite tax efficient. This is one of the main reasons for why CFDs are so popular. They do not have stamp duty. However, capital gains taxes may need to be paid for CFDs. Consulting with tax professional can make all the difference. They can help you decide how best to implement your tax strategy as it relates to cryptocurrency CFDs.

While not every broker will be willing to open up its doors to its users for a visit, there are several brokers that are more than happy to have their users over for informal due diligence. eToro is among the few brokers that ensure users are kept in the loop of key changes that may affect how their investment in cryptocurrency CFDs turns out.

A new concept has hit the cryptocurrency realm and it could present significant competition for cryptocurrency CFD brokers. Flash loans have been used in decentralized finance to take loans for investments without collateral. The concept seems quite crazy even when explained to significant lengths.

An individual who seeks to take out a flash loan has to borrow a cryptocurrency which can then be swapped for other cryptocurrencies. After making a profit, the loan is paid back using the initially borrowed cryptocurrency.

On Jan. 8, Aave Protocol announced its mainnet that includes several features such as flash loans, the organization’s first implementation of uncollateralized loans.

One Transaction With Fewer Risks?

In only one transaction, all these actions can be carried out. Other cryptocurrencies such as DAI can be borrowed and invested in other ways. One may decide to borrow DAI in a flash loan and then pay back the loan before borrowing DAI at a lower rate on another platform. There are many ways in which loans can be used.

A user may decide to borrow DAI in a flash loan to pay back another loan which would free up collateral that could be used to make more profits from trades that may not have been possible without the collateral freed up. There is a growing number of organizations in the decentralized finance space that offer cross-chain functionalities, making it easier to carry out arbitrage in a safe way.