What Countries Have Banned Cryptocurrency? 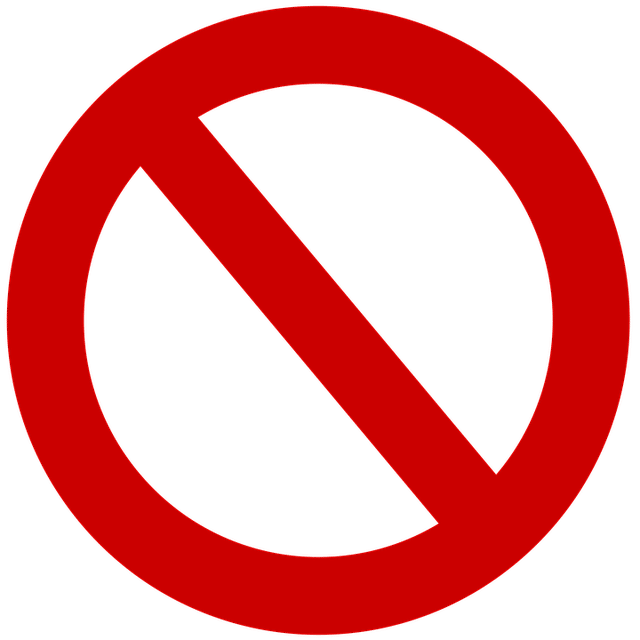 Where are the countries that banned cryptocurrency? Bitcoin made digital history when it debuted in 2009, and since that time many international lawmakers have struggled with whether to accept or ban cryptocurrency.

Since cryptocurrency is not issued or regulated by a central authority, it is essentially the type of currency that is accepted wherever it is considered valuable. Some companies offer digital goods and services in exchange for certain types of online currency, others may even permit Bitcoin and others to be used for the purchase of tangible goods.

But not in countries where the practice of using or distributing cryptocurrency is illegal.

Some readers will see the phrase “countries that have banned cryptocurrency” and assume those areas (depending on the region) are Bitcoin-free zones. But in some areas, digital currency isn’t banned outright but rather heavily regulated.

The United States, for example, does not regulate some cryptocurrency operations as a form of legal tender–it regulates Bitcoin as a money exchange instead.

For the purposes of some, this means Bitcoin and others like it are not off-limits, but for others who seek the wild frontier-style investment opportunities (high risk, high reward, but with extreme potential for loss of investment funds) U.S. rules may as well be a ban.

Doing research on this area is tricky–you will find resources that state upfront they include lists of countries that have “banned” crypto, but then as you scroll down these lists you find that many countries have NOT made it illegal to use Bitcoin, Ethereum, etc. but rather have restrictions or in some cases have NO policies whatsoever.

So which countries have banned the use of digital currency? At the time of this writing, there are several. China is one nation that forbids its banks for processing or distributing cryptocurrency. Bitcoin mining is not allowed according to several sources, and exchange platforms are also banned.

Digital currency is not permitted as payment in Russia, and other countries including Bolivia and Columbia have outright banned Bitcoin.

Some countries have banned digital currency but have since given more thought to their opposition; Iran and India have opposed crypto but returned to the drawing board, so to speak, in light of sanctions, economic concerns, and a desire to evolve in the world market.

Cryptocurrency creates both opportunities and the potential for expanding illegal markets; as world authorities come to grips with the digital future it is likely that there will be more back-and-forth with respect to legal and illegal transactions in the digital currency markets.