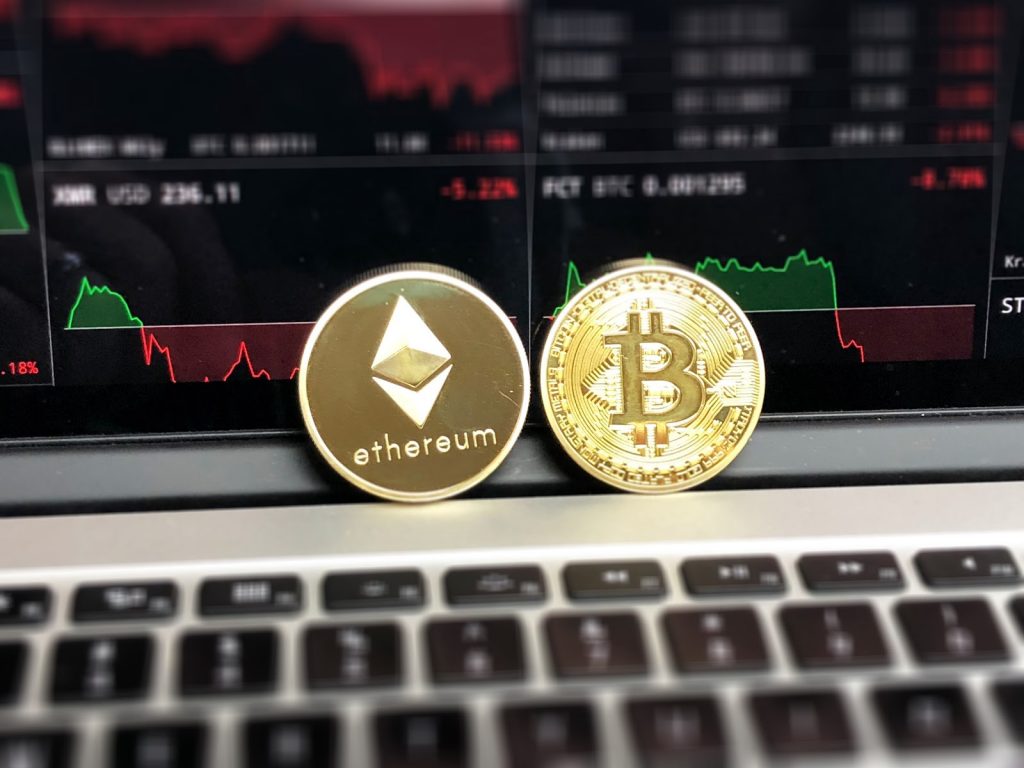 Several types of stablecoins exist, including DAI and Tether. Stablecoins answer investment problems for many groups, who are often concerned with how volatility affects use cases of normal cryptocurrencies like Bitcoin.

Stablecoins and fiat coins are meant to be 1:1 to their respective currencies. Retained as a store of value, stablecoins can work better rather than as a commodity which bitcoin often shares similarities with.

With less volatility, it is easier to track value and carry out several investment-related decisions like tax administration and storage.

However, you should scrutinize the stability of stablecoins. Some aren’t really that stable at all. Take, for example, the fact that some stablecoins have not revealed audit results which confirm whether they have the assets to back up the value of their cryptocurrencies.

The Stability of Tether

Additionally, the technological infrastructure of some stable coins is such that they aren’t cryptocurrencies by definition. Tether is centralized by nature. Failure by its central authority to meet promises to users of the coin could decrease the value of the cryptocurrency. Unlike with conventional decentralized cryptocurrencies like Bitcoin, users have to give more trust to the company that gives the assets.

Case in point, Tether’s user agreement says the system does not “guarantee any right of redemption or exchange of Tethers by us for money.”

Tether has a capitalization of over $1.5 billion. This figure may give potential users confidence but is not the be all and end all. Yet, the counterparty risk, which requires the trust of the company to manage one’s money centrally, as well as the third party risk, which involves threats from hackers and government intervention, are significant.

Dai as a Stablecoin

In essence, DAI is decentralized, and it’s clearer where the stablecoin derives its value, unlike others which may not have verifiable records of the asset that backs their dollar position.

That being said, Dai also has its weak points, deemed as a point of failure by some. Some have pointed out that the token has too much collateral exposure to ETH. In the scenario of a blackswan event where the underlying value of ETH collapses, the stablecoin can also lose its value.