Cryptocurrency Risks You Should Know About Before Investing 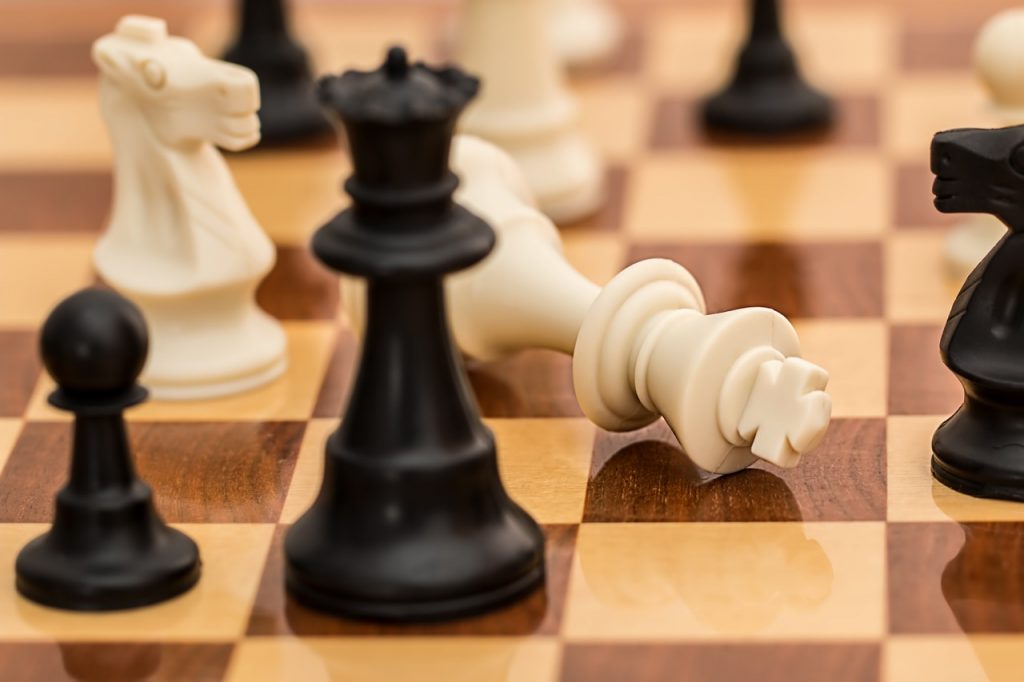 While some have been able to amass profits from cryptocurrency investments, many have not. Others have lost significant amounts of assets from investing in cryptocurrencies. There are several reasons for this, some outside of the control of investors.

Market volatility is an obvious reason for losses in cryptocurrency investments. Before the popularity of stable coins and new financial systems like DAI and MKER, few new investors in cryptocurrencies had much of an idea of how quickly their investments could fall. Bitcoin which peaked at $20,089 on December 16, 2017, embarked on a steep decline since January 2018. Of course, there have been several declines like this in the past for Bitcoin but the key point is that cryptocurrencies experience cycles just like several other types of assets. The cycles often can deal a heavy blow to an investor.

Consumer protection is a significant issue which has encouraged increasing regulations in the space. Unfortunately, the lack of surveillance of cryptocurrency exchanges means many exchanges are susceptible to wash trading and other methods of faking trade volumes. The amount of control over private keys (passwords of wallets) which many cryptocurrency exchanges have is also a cause for concern. There have been cases of hacks, and even disappearances of private key holders at exchanges which show just how exposed to operational risks exchanges can be.

Loss of private keys is a major issue which many people find hard to address. Hacks, malware, and even accidental loss can lead to significant losses. While some exchanges offer methods of regaining access to a cryptocurrency wallet even after such losses, it is typically indicative of the custody which the exchange holds over the private keys. This means that they have more control over the private keys and one’s funds than they may realize.

Reducing Cryptocurrency Risks As An Investor

Decentralized exchanges are still less popular than centralized exchanges and can be more expensive. However, they can also be safer if the user understands how to use them properly. BRD is used to buy digital assets through a phone. The benefit of BRD is that even with the loss of a phone, the app can provide 12 keywords to generate private keys and recover cryptocurrencies on a new phone. The easy to use interface and the firm’s promise of security could serve as an entry-level route into the space.

One Response to Cryptocurrency Risks You Should Know About Before Investing