Ripple: To Buy or Not to Buy? 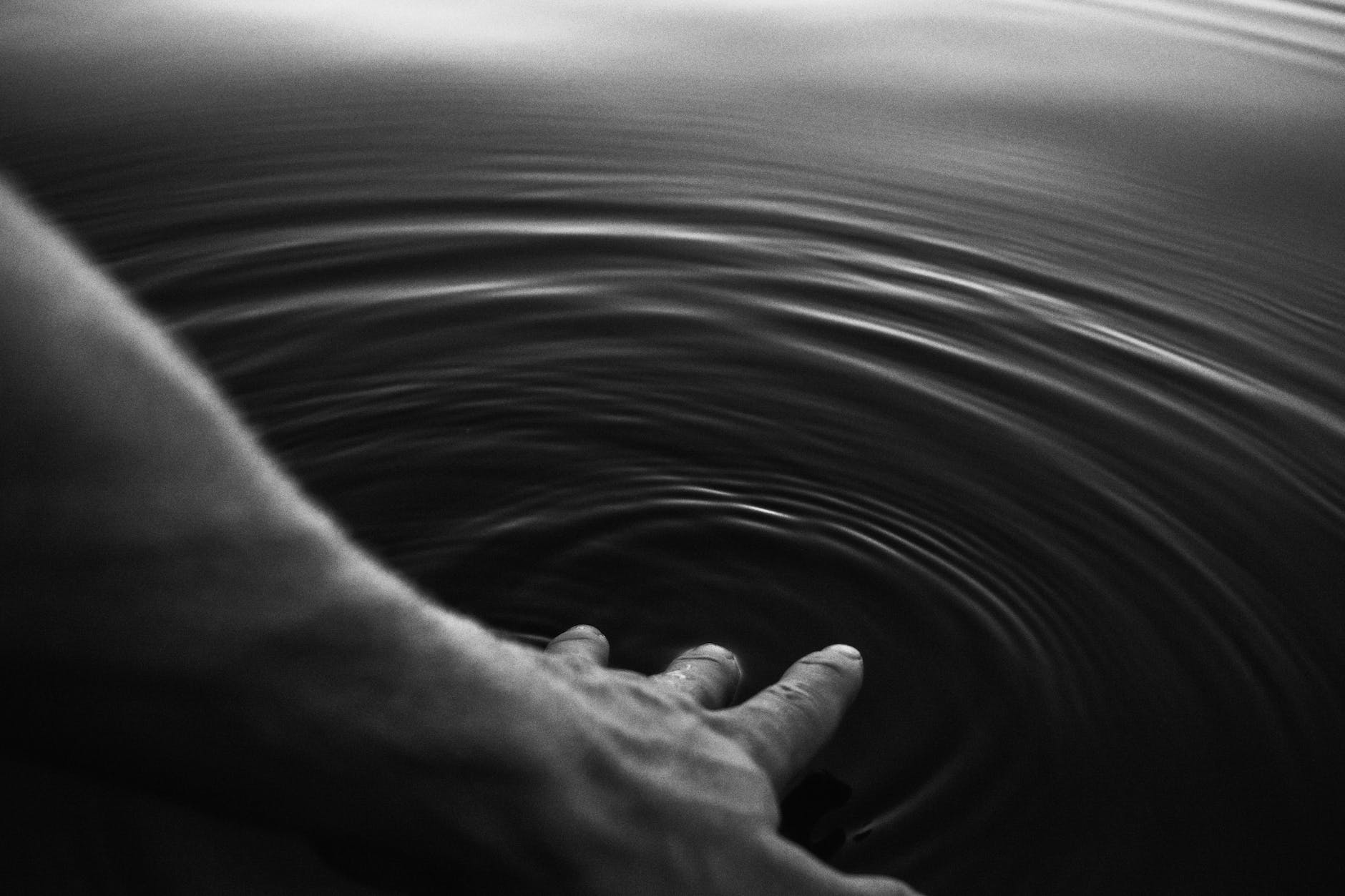 Ripple reached 19 month lows, putting into question the promises once held of the digital currency. When the digital currency was first made, 80% was allocated to co-founders of Ripple and other stakeholders who, over time, have dumped(sold) the coins. The sale of coins over time have influenced the price.

An average of 2.425 billion XRP tokens have been sold every year since 2014. Ripple made a profit of over $500 million in 2018, from selling their stake of tokens. The periodic sales of tokens has worried several investors who believe holders of most of the pre-mined coins may have too much control over its price. Continued sale of significant tokens overtime causes inflationary pressure on XRP.

Reports show that Ripple Labs and its former co-founders sold $169.42 of pre-mined XRP token over Quarter 1 of 2019. More sales are expected despite the decreasing value of Ripple against Bitcoin. It should come as no surprise to most. Pre-mined tokens are often a red flag, which show that an undue amount of token sales are likely to be made against the wishes of many token holders. In many senses, holders of XRP are losing out while the majority holder makes a killing.

Ripple Labs’ sale of pre-mined tokens paints a picture of many coins in the cryptocurrency sector which have lost value due in part to significant dumps of their coins. Pre-mined tokens are considered to be best used for airdrops and bounties which promote demand and awareness of tokens. Dumps of tokens on the other hand, disproportionately benefit majority holders of tokens.

63% of coins in the cryptocurrency markets are pre-mined. This reflects on the high risks of price manipulation that many coins and their holders may be exposed to. In order to mitigate such risks, investors in coins should ensure they keep abreast of any dumping schedules that may exist for coins. Reasons for dumping of coins as well as who the sales were made to should be noted.

With Ripple’s investment arm and incubator Xpring, having invested $500 million since its launch in 2018,  redemption for XRP could be closer than it seems. The investment was in 20 companies which will help to build more tools on XRP ledger, which is used to facilitate XRP trades.  Investments in such projects could be what is needed to add more tangible value for Ripple and its users. More use cases for XRP cold spring forth from its investments in blockchain projects.

Investors will need to keep in mind the fact that a significant proportion of Ripple’s new partnerships have very little effect on the price of XRP. There is not a direct relationship between the new partnerships or decisions of Ripple and the price of XRP.  The difference between Ripple and XRP is large but not understood by many. Ripple is a company provides software to make transfers and settlements cheaper and faster. XRP is a token used on a protocol to facilitate settlements.