Bitcoin Crash 2021: When Does The Party End? 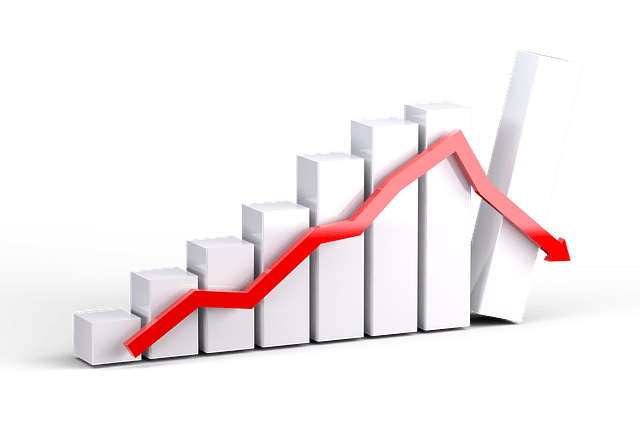 Is a major Bitcoin crash coming in 2021? Some believe there will be a massive plunge in value for Bitcoin at some point, and there’s also growing talk of a long road back from such a crash. At press time, I was reading an article published by the U.K. publication The Independent with a warning from the founder of BTCC, Bobby Lee.

Lee predicts a 2021 Bitcoin crash that could potentially erase “…up to 90 percent from its value and cause it to stagnate” in what The Independent describes as a “years-long crypto winter”.

Bobby Lee, quoted in the same article, also notes that Bitcoin could rise another 500% before the crash.

In March of 2020, there were some “flash crash” incidents involving Bitcoin, and the cryptocurrency’s value was more or less cut in half. Fast-forward to now where the price of Bitcoin has, in The Independent’s view, risen by “more than 1000 percent” and trading “just a few thousand dollars shy of its all-time high of $61,000.”

So we can easily see that a Bitcoin crash is not a nebulous concept that hasn’t been trotted onto the stage for a good look. It has happened and it definitely will for sure happen again under current conditions. It’s just a matter of WHEN.

Does This Mean Don’t Invest?

What does this have to do with Bitcoin? The same way you know the dealer is going to win in the end at the poker table, we KNOW Bitcoin will crash at some point. We KNOW that people are going to be taken by surprise and lose tons of money because they fell asleep at the switch, so to speak, about their high-value/high-volatility investment.

Bitcoin is NOT a fire-and-forget investment. It requires attention, patience, and time to squeeze a profit from and not get burned by the whims and caprices of the market. What you need to know about Bitcoin going forward is that this party WILL END someday and there WILL be a massive correction or adjustment in the value of this cryptocurrency.

We don’t have space for me to discuss specifics of Bitcoin exit strategies–that’s a topic for another day. But you should DEFINITELY be thinking about forming one if you don’t have one now.