Is Bitcoin a Reliable Safe Haven For Your Money 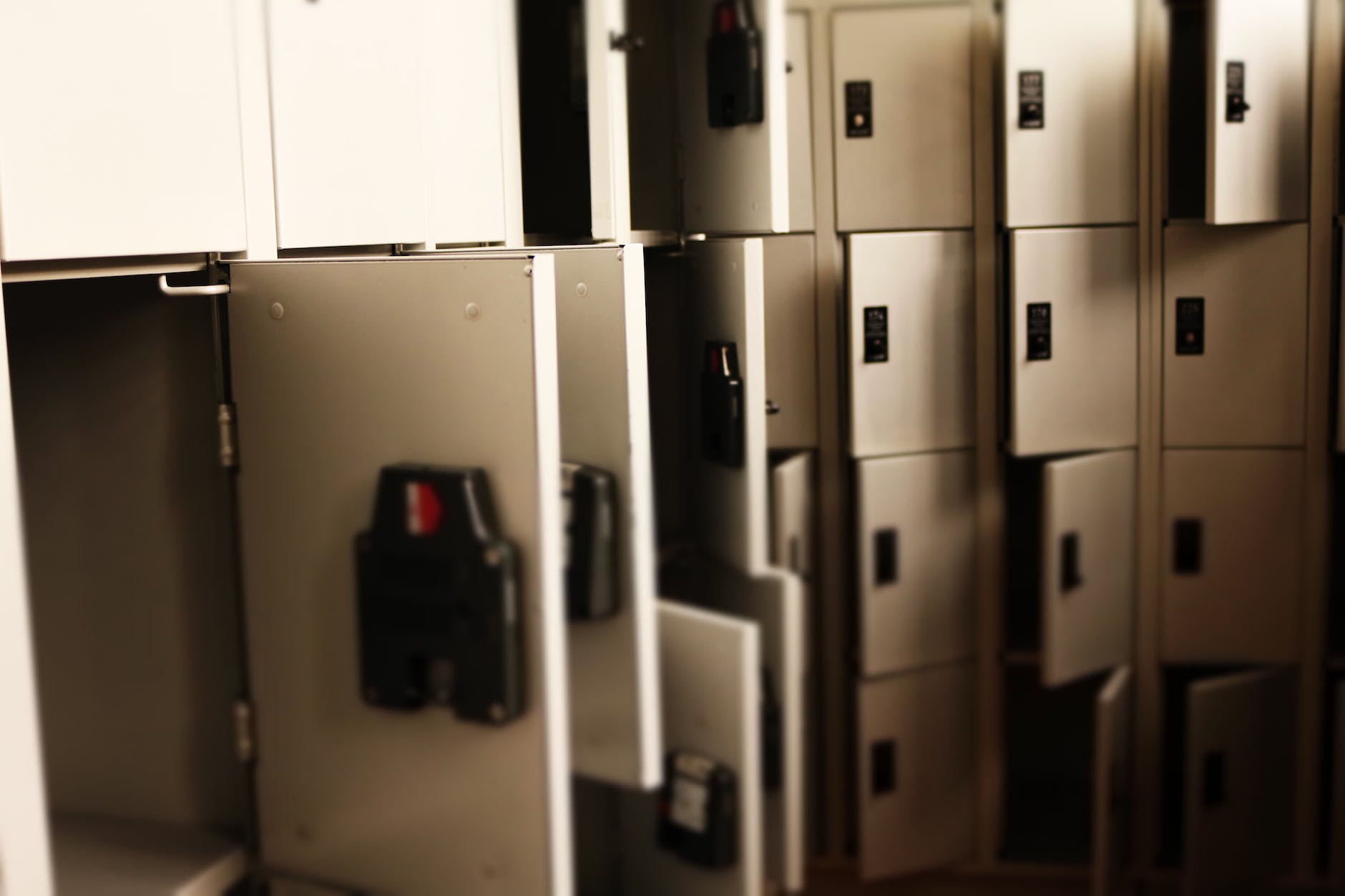 A Safe Haven Asset or a Risky Investment?

Media often describes Bitcoin as risky. Yet, as recent events will show, traditional assets can prove to be extremely risky when black swan events occur. When you really think about it, what asset is not a gamble? From gold to stocks, every asset has faced significant downturns at one point in time. This puts the question, how we as humans perceive safe haven assets.

Bitcoin was created to be a better store of value than other types of assets. Its creation was inspired by gold, one of the best stores of value that has been used for many years.

Price retracements arose in different sectors, including the world of Bitcoin. Recent drops in prices of Bitcoin raise doubts as to whether the cryptocurrency is really a safe haven asset. The global markets have faced great challenges as a result of several factors, including the coronavirus. Contrary to popular belief, Bitcon prices fell as coronavirus worries increased.

Bitcoin is an uncorrelated asset. Its price is not affected like assets such as stocks, which experience significant price changes as a result of macroeconomic and microeconomic factors.

Many people mistake the categorization of Bitcoin as uncorrelated for anti-correlated. The cryptocurrency, despite its different price trends, can at some points behave similarly to correlated assets.

Over months and years, Bitcoin can prove itself as a safe haven asset. It has done this before and it will do this again. Short-term volatility and adverse price movements are natural, especially when you consider that many economies still gravitate towards cash. However, as the digital economy grows and more nations push for digitization of money, liquidity in Bitcoin markets is likely to increase substantially.

Bitcoin markets always crash,just like stock markets and other markets crash at certain points in time. Gold has been a safe haven asset for thousands of years. Bitcoin has had little time to prove itself as a worthy contender to gold. Recent figures don’t help to boost the cryptocurrency’s case as a safe haven asset. Recently, its prices dropped by over 50%, following weeks of intense coronavirus anxiety which gripped markets around the world.

Falls in prices were a result of weak hands worried about the coronavirus effects on cryptocurrency markets. Also, an oil production war could have been the cause of shocks to cryptocurrencies. Global market conditions raised doubts in the minds of many Bitcoin enthusiasts.

Prior to the coronavirus episode, economies that were going through similarly tumultuous times were increasing their dependence on Bitcoin. In nations where socialism has run its course and faces demise, Bitcoin has served as a safe haven asset. As political tensions rose to all-time highs in Venezuela, the government released a cryptocurrency remittance service which would be used to send Bitcoin and Litecoin. The service was part of a development plan to guarantee financial inclusion and social protection of the people of Venezuela. In the nation, many people looked to Bitcoin as a hedge against currency risks due to the falling value of the national currency.

The Future is Bitcoin for Argentina

“If an Argentinian had bought Bitcoin at the highest point of the “biggest bubble in history”, in 2017, he would have been better off than leaving his money in  his Argentinian bank account. So tell me again how Bitcoin is a horrible store of value.”

Uncertainty over Argentina’s future economic prospects pushed many people (even those who knew little about Bitcoin) to turn to the cryptocurrency. It served many households as a safe haven asset.

In Colombia, Bitcoin trading volumes hit similar highs to those of Venezuela. A documentary by Rodrigo Ambrissi shows spikes in adoption of cryptocurrencies in the nation caused by demand from the underbanked and those who did not want to use the traditional banking system. Demand for not only Bitcoin but alternative cryptocurrencies like Dash spiked as more people in not only Colombia but Latin America sought more security in the midst of increasing monetary uncertainty.

According to the Co-Founder of Kripto Mobile Luis Sosa,

“We are seeing an incredible transition period in Latin America with those who are unbanked, underbanked or simply do not want to use the traditional banking system. Combining our accessible, affordable phones with Dash’s InstantSend transaction capabilities and low fees will provide a myriad of benefits to these communities. And with the addition of Bitrefill and other Dash apps, such as the Dash wallet, to our phones right out of the box, there’s simply no easier way to start using cryptocurrencies like Dash in everyday life,”

Bitcoin is becoming a necessity rather than a choice for those with their backs against the wall. Countries with few options for economic recovery are turning to cryptocurrencies for solutions. Bitcoin stands at the centre of many cryptocurrency solutions in the global economy. Bitcoin is a reliable safe haven asset for millions around the world.