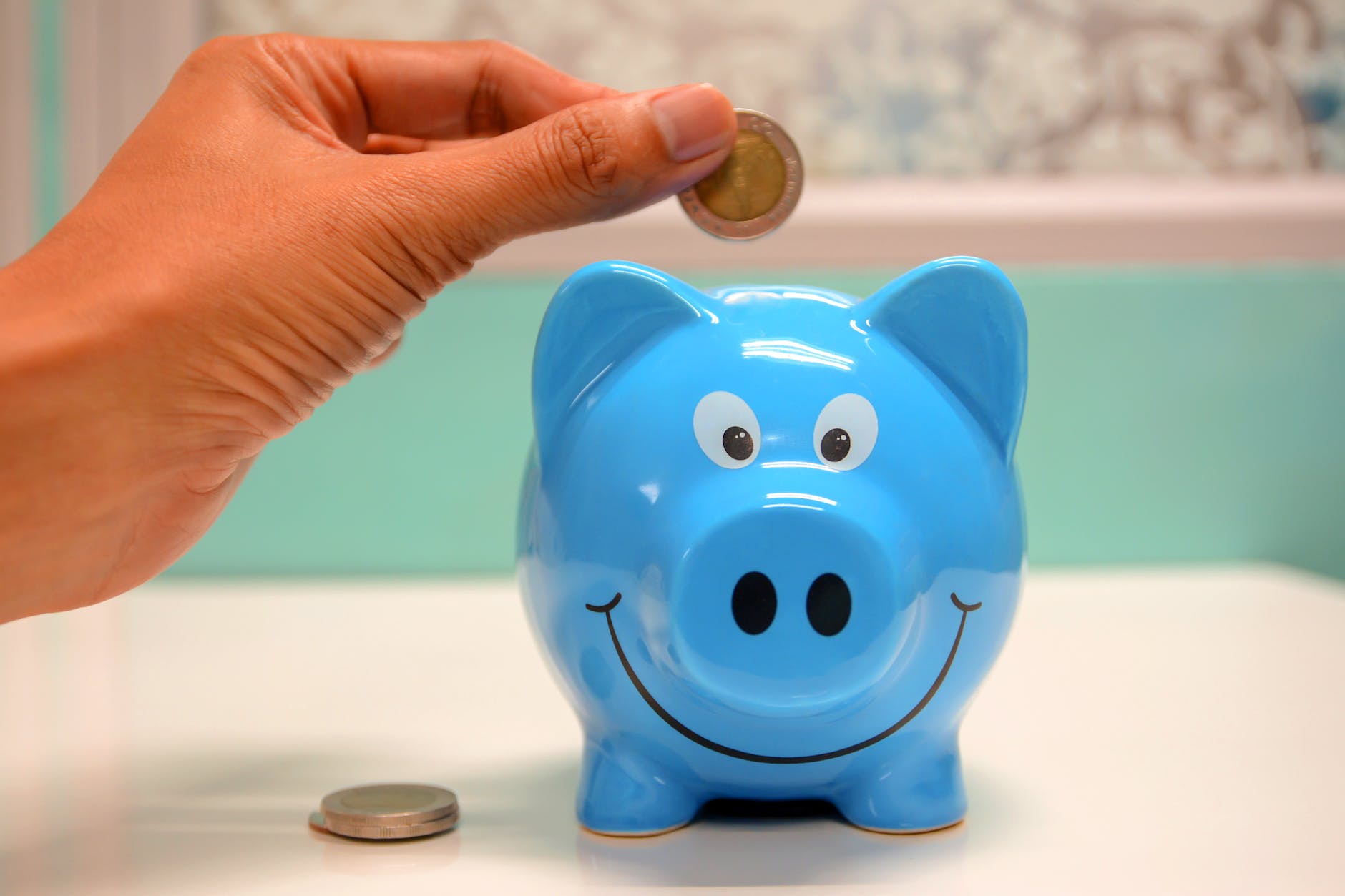 Bitcoin Cash is the result of an update (fork) to the Bitcoin ecosystem whereby a new blockchain network was created with Bitcoin serving as the underlying technological infrastructure. Dozens of Bitcoin forks have taken place over the years. Many have also failed over the years. Bitcoin Cash managed to survive, due in part to a strong community of BCH faithfuls.

BCH was created out of a desire to increase the block size of the network. Block size represents the maximum amount of transactions that a block can be filled with. With larger block size’s more transactions per second can be made. This is just one of the several key features distinguishing Bitcoin Cash from Bitcoin. There are also cheaper transaction fees made in Bitcoin Cash.

In times past, Bitcoin Cash was worth a measly 5% of Bitcoin. Other times, its value rose to 33% of Bitcoin. The perception of investors to Bitcoin Cash has left many watching from the sidelines rather than jumping into the bullpen. This is because some onlookers believe Bitcoin Cash to be a fake Bitcoin.

False Hope of a New Direction?

Reports indicate that Bitcoin Cash is less secure with less purchasing power and active addresses than in 2018. The topic of potential to increase the scale of nodes on the network makes it more attractive for its proponents. A lot of fear exists that users of Bitcoin’s network will eventually run their own full nodes, which would result in centralization on the network. Centralization on the network is considered to circumvent the vision of Bitcoin founder, Satoshi Nakamoto for alternative money. In a sense, the cryptocurrency keeps the dream alive for the cypherpunks and investors who see the potential for a step up from current monetary systems.

Many believe Bitcoin Cash could achieve long-term growth through strategic partnerships. BitPay partnered with it as a payment option on platforms such as Avnet Partners. By market capitalization, Bitcoin Cash is ranked number 4. Its return on investment stands at -27.57%. It has a circulating supply of 17,798,875 BCH and a maximum supply of 21,000,000. It currently trades at $414.64. After having crossed the $400 mark within the first four months of 2019, it has revived hope that it will pass $1,000 by the end of 2019 but the amount skepticism surrounding the coin equal such hopes.

Total exchange volume for Bitcoin Cash is approximately 2.54 billion. Bitcoin, on the other hand, has a total exchange volume of 24.46 billion. The number of GitHub activity on the network still outnumbers those on Bitcoin Cash network. This has its advantages but also disadvantages. Solutions can be implemented more quickly for developers in the Bitcoin Cash community, assuming the smaller amount of developers facilitates quicker decision. However, there are other factors to take into consideration, such as the fact the network was built only a few years ago.