Is Facebook’s Libra the Next Best Investment? 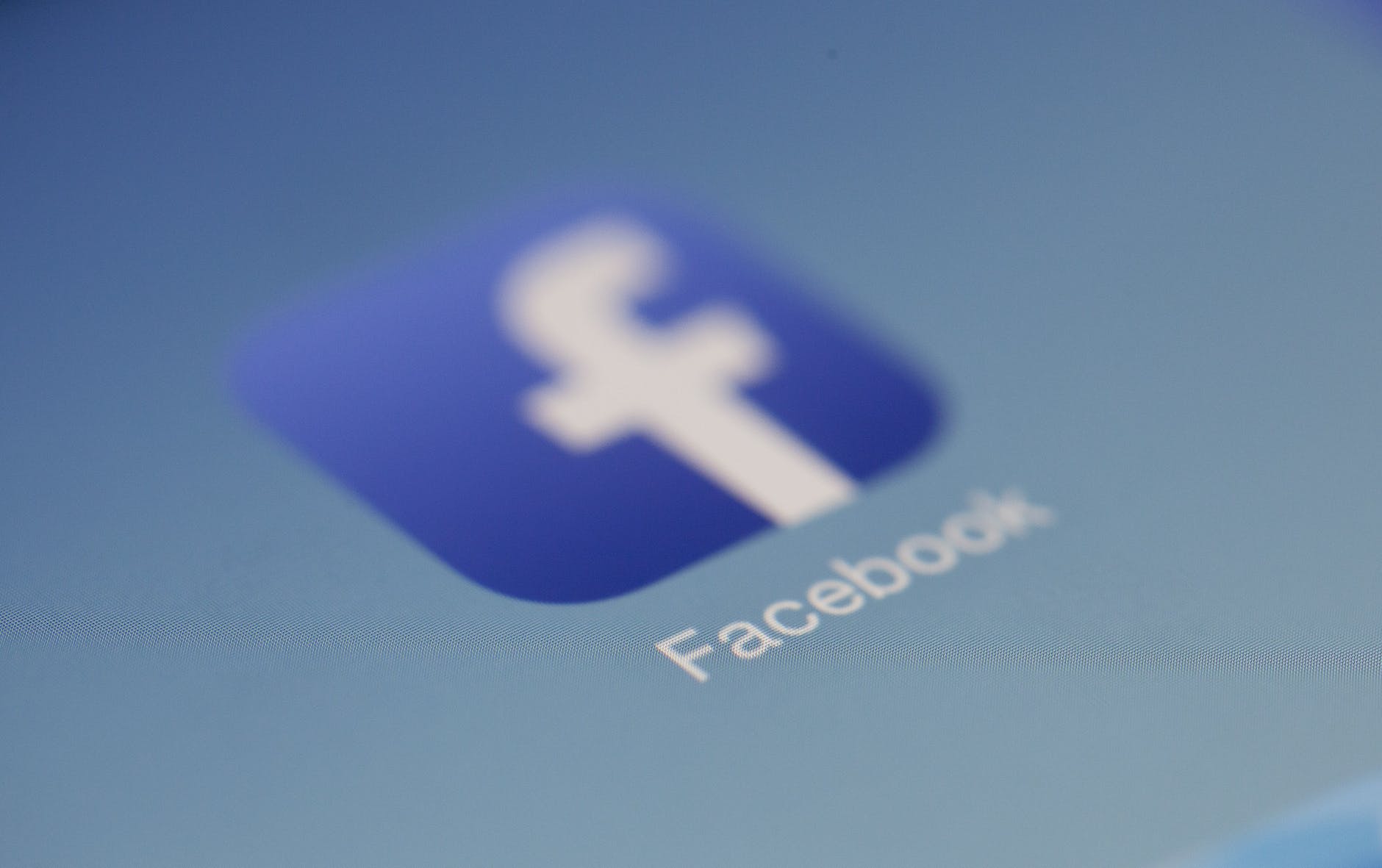 The cryptocurrency markets are so dynamic that it’s often quite hard to keep in the loop of the latest information that may be key to one’s next investment. Facebook’s Libra Coin has shaken the many in the cryptocurrency sphere with excitement, skepticism, and fear. Facebook finally released the details of its long awaited cryptocurrency, opening the gates to what could become a new business model for social media sites. Questions of regulations and market fit arise as more individuals consider the inevitability of the social media giant’s cryptocurrency.

Libra allows users to send money to others with almost no fees charged. Users will be able to purchase their Libra online or at local exchange points (e.g. shops). The coin can be spent on other applications such as WhatsApp and Facebook Messenger. Calibra, another cryptocurrency invention by Mark Zuckerberg and his team, will handle cryptocurrency dealings. It promises to protect the privacy of users.

From a glance or a distance, Mark Zuckerberg’s Libra may look like the next best thing. From a distance, a bank account can also look like the next best thing. It is important that people realise that they have been duped for decades by financial institutions. Society not only needs to realise that they have been losing money to crooked financial institutions but they also need to realise why. Without having a good understanding of why they lose money from using traditional banks, the quicker they will realise that sound cryptocurrency is the future of their society’s financial sectors. Most banks have made false reports on their assets. As a result, customers have lost significant amounts because of poor risk management practices by banks.

Many have said Libra poses a risk to global banking. They wouldn’t be wrong. Already, the coin faces several regulatory hurdles that could bet thrown right at it before it can time its jump. France has already started a G7 cryptocurrency task force for stable coin projects including Facebook’s Libra.

It is yet to be seen how Facebook can transition from barely handling data privacy to handling people’s money. Public trust of Facebook in several parts of the world has been questionable at best. Increasing awareness of the importance of data privacy and Senate hearings have brought to light, perhaps negative acts by the social media giant.

Facebook has perhaps one business model that could redefine what it means to be a social media startups. Knowing Mark Zuckerberg, he’s going to pull this off. The stable coin, is not the story. The real story is that Mark plans to take over the world with his social media site. It is only a matter of time till a new financial system is created on this man’s site. The author will not be surprised if he somehow finds a way to reverse the script on existing cryptocurrencies. This is going to be interesting.