Is Rento an ICO You Should Have Invested In? 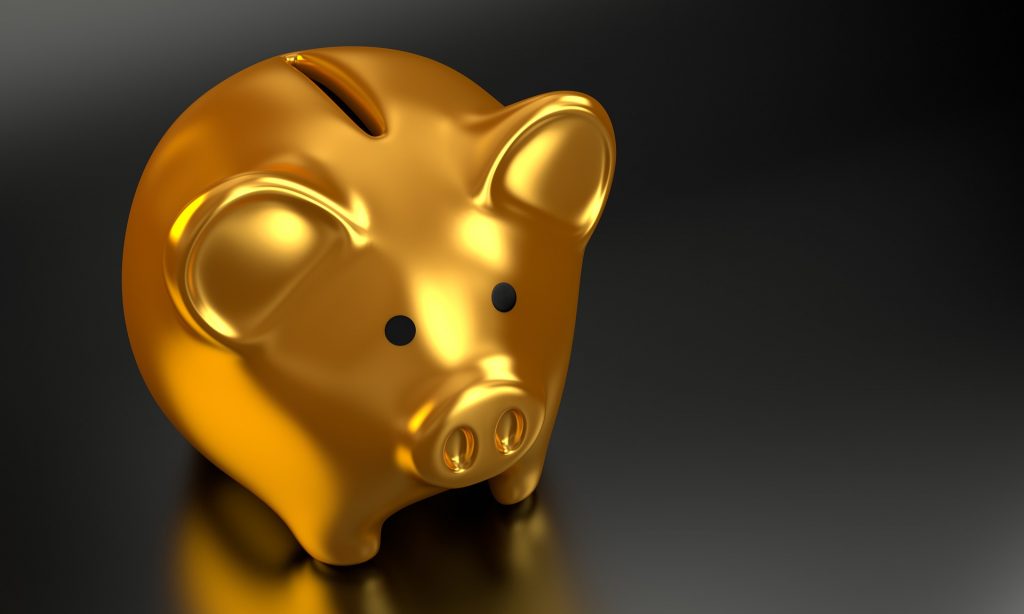 The Rento (RTO) ICO just ended, closing out on February 28, 2019. The company is attempting to create a global sharing platform, giving individuals and companies the ability to rent out unused or underutilized items for cash. While the general idea is intriguing, does that mean you should have invested in the ICO? Here is a look at what Rento wants to accomplish and whether investing would have been a smart move.

What Rento Wants to Create

Rento is working to create an app that would be a part of the emerging sharing economy. However, instead of focusing on just one arena – like cars or apartments – they want to go even further.

Ideally, Rento would become a platform where anything could be listed for rent. Individuals and businesses could make money from equipment and items they only use occasionally, including lawn equipment, tools, party furniture, and nearly anything else imaginable.

In order to increase trust among participants in the rental economy, Rento turned to blockchain for the creation of smart contracts. Since records on blockchain distributed ledgers cannot be altered, it increases the odds that all parties involved can rely on the others to live up to their end of the bargain.

The hope is that, by embracing the sharing economy, people could access resources that they would typically have to purchase. Those who list the items or services receive compensation for providing what they want to offer while the renter saves money in comparison to buying something outright.

The approach also has the potential to reduce waste. People and companies can increase their earnings by making rarely used items available, which may keep functional products out of landfills.

Blockchain is a technology commonly associated with cryptocurrencies like Bitcoin. However, it has far greater potential and is not restricted to the cryptocurrency space.

Rento will use blockchain to secure transactions, including local and international ones. Additionally, smart contracts will help secure deposits and create long-term, unalterable records of activities.

The goal is to create verified and frictionless transactions across the board. Along with ensuring renters provide their payments, they will also make sure that compensation is provided to suppliers and that any breaches of contract are properly addressed.

Anyone who invested in the ICO received RTO tokens, the cryptocurrency associated with Rento. RTO can be used for fees on the Rento blockchain solution, so holders can get lower prices.

Additionally, anyone who jumped in on the ICO will be able to become a Rento Model Store franchise owner with greater ease. Plus, investors get the cheapest deposit rate for securing a franchise. Both of these give them a head start when the rental services begin, which could be beneficial.

Rento token holders may also be able to become Rento shareholders in the future, after security tokens are issued. Those with security tokens receive dividends according to company profits, potentially making their early support more lucrative.

Why the Rento Token May (or May Not) be Popular

Since Rento is basing their sharing app on the use of Rento tokens, this could increase demand for the cryptocurrency. While this does rely on people using the sharing service, many already value similar concepts, like Airbnb and Turo. As a result, the idea is comfortable to the masses, and that could make potential users less wary of giving Rento a try.

However, Rento is not limiting users to RTO for transactions. They will support other payment mechanisms as well. Though you do have to use RTO if you want a smart contract, RTO is not a must to take advantage of the service, so some may choose other payment forms.

If RTO holders receive discounts for using the token, this could create additional interest. At this time, it is not clear exactly what kind of value investors will derive for their tokens, so this could go either way.

RTO also will not make its way to cryptocurrency exchanges for quite some time. The company intends to release the app, launch the model store, and release their version of blockchain (Rentoblockchain) before entering cryptocurrency markets. Exactly how long that will take is not fully known,

Should You Have Invested in Rento?

While choosing to invest in an ICO is a personal decision, Rento has a lot of potential. The sharing economy is thriving, and they are looking to enter that market sector in a big way.

If the app is robust and a suitable number of people offer items up for rent, then the company could easily be a success. Those who invested early could certainly benefit, particularly if they have the ability to become shareholders.

But, with every new venture comes risk. There is no guarantee that the app will succeed, even if it is highly functional. This is especially true since it relies on individuals and businesses to make items they own accessible to others, an idea that not everyone will get behind.

Additionally, using RTO on Rento is not a requirement. Cryptocurrencies can be volatile, so the future of RTO is uncertain. But, if the discounts available to those who use RTO instead of other payment options are big enough and the smart contracts provide a level of security you can’t get otherwise, there is a solid chance RTO will end up with a reasonable amount of value.

Did you invest in Rento? How about any other ICO? Tell us about your experience in the comments below.