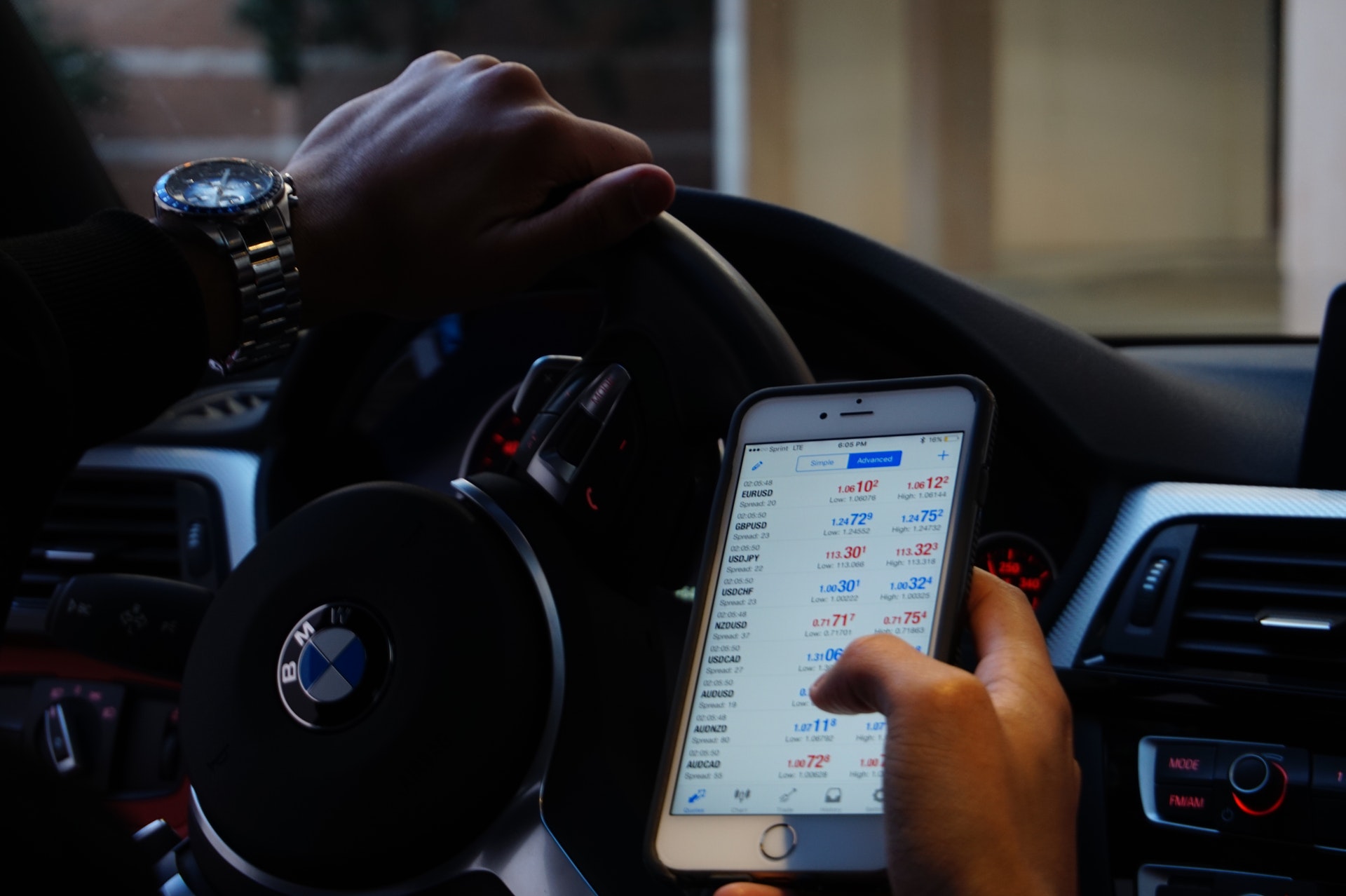 A golden cross is a technical indicator which occurs when the short-term moving average (50-day) of an asset rises above a long-term moving average (200-day). Analysts usually view it as a sign of a strong bull run. The last time Bitcoin experienced such an indicator was in October 2015. Analysts have confirmed the golden cross for Bitcoin, giving hope of a new bullish trend that mirrors the near $20,000 heights of 2017.

The cross formation follows an increase in Bitcoin price past $5,600 as it looks to reach its highest monthly gain since 2017 heights. Cryptocurrency researcher and partner and venture capital firm Placeholder, Chris Burniske believes Bitcoin’s market capitalization could reach $ 1 trillion in the next bull run.

Another researcher points out that the golden cross could be the precursor for a nightmare for retail traders. Jeff Caan suggests that a bull trap could take place after the bull trap. He points out that charts indicate the price action of Bitcoin has been weak. According to him, points in price have not been natural.

“At this point, there are two types of people who are bullish on Bitcoin (BTC). The first type is those that think the price is going to pierce through the $5,800-$6,000 resistance zone and breakout towards $8,000. I have to say, the whales have done a really good job at convincing the masses that the price could rally towards $8,000 this soon. After recent developments, I would be very surprised to see Bitcoin (BTC) reaching a price of $8,000 even by the end of this year.”

Adamant Capital’s recent report shows whales are accumulating Bitcoin and other cryptocurrencies. During the accumulation phase, Bitcoin leaves weak hands who try to take profit. Value investors buy the dips, creating a floor in price. During the period, speculative noise may reduce, allowing for an environment where more innovation and technical development can be encouraged through necessity to survive.

There are expectations for the cryptocurrency to disrupt traditional assets. Scalability is improving with sidechain implementations which allow for fast settlements between institutions.

The research points out the strong influence of Bitcoin mining capitulation on markets. As expected, Bitcoin miners hoard during the bull market to maximize profits and sell during bear markets to pay bills. Supply of Bitcoin increases by 3.7% annualized. With miners in control of significant amounts of Bitcoin, their decisions lead to increased price pressure.

There are worries that the golden cross could be a takeout, where the expected price movement turns out to be incorrect. Signs of golden crosses in the past have led to disappointing turnouts. On July 2015, prices plunged shortly after indications of a golden cross. eToro’s Mati Greenspan, however, points out that the cross in October 2015 took place that carried on till 2018.