NBA TopShot: Is This New Blockchain-Based Collectible Here To Stay 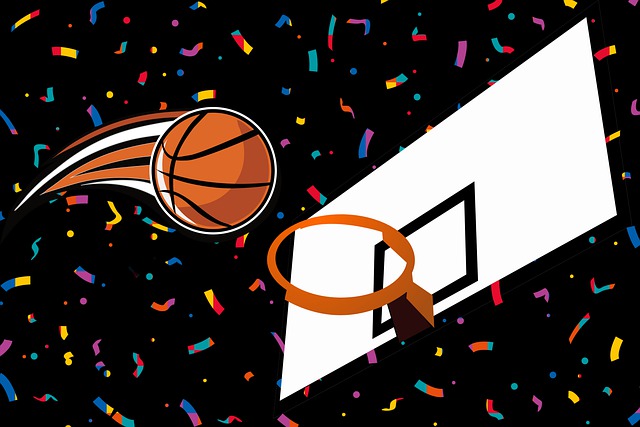 Ever heard of NBA TopShot? This new blockchain-based collectible has been making waves in the collecting and sports communities and many are hopping on the bandwagon to explore this collectible major league sports NFT.

NBA TopShot collectibles are essentially the digital equivalent of trading cards. The card packs themselves are NFTs or non-fungible tokens. Basically that means that the “cards” exist as digital merchandise only. The same way you can choose to buy a pack of trading cards in an “analog” format that you physically take home and store in a box or collectible folio? With NBA TopShot you purchase the trading cards digitally and store them digitally.

Except in the case of the TopShot NFTs, these “cards” are actually “moments”. One source describes the TopShot merch as “officially-licensed video highlights”.

What is the appeal of NBA TopShot and other NFT collectibles operating in the same way? For some, it is the uniqueness of being on the ground floor of a new type of collectible. And it’s a new way to buy officially licensed merchandise. But for others–and likely the reason you are reading this right now–the appeal has more to do with the excitement of getting in on the ground floor of a brand new investment opportunity.

And that’s one of the big takeaways you need to get from this article; NBA TopShot, like other NFT-related trading options and websites, is squarely in the realm of speculative asset investment, much like cryptocurrency itself.

Bitcoin, Ethereum, and other cryptocurrencies, plus NFTs and the like, are all considered assets in America rather than currency. Bitcoin and others may be considered to be more like currency as the ability to buy and sell freely with crypto expands. But none of these assets can be realistically viewed as cash holdings for now.

The fact that buying and selling cryptocurrency can be viewed as essentially speculative trading may get lost on some. At least as long as it takes for them to run up against the realities of asset trading. Your first financial loss due to ignorance of the nature of the beast, so to speak, will help you a great deal moving forward. But isn’t it better to accept the nature of the thing for what it really is?

The NFT craze is very new, comparatively speaking. Especially when compared to the markets it is affecting. Sports, art, investing, all of these areas have seen fads come and go. The trends we see surrounding Bitcoin can help us understand the future of TopShot.

If, like Bitcoin, TopShot gets the attention of Twitter influencers and their audiences, there’s no telling what might happen to this NFT trading option. But should it fail to catch on, the fate of NBA TopShot may rest in the hands of sports fans…and whether or not there are enough of them interested in cryptocurrency (and with enough disposable income) to keep the fad alive.

TopShot is still in Beta mode at the time of this writing though that is bound to change soon. If you want to invest in this type of sport-based NFT, it is a very good idea to keep on top of the cryptocurrency news to see how this fad is currently going. There are some who will flee for safer havens at the first sign of trouble, which is not a bad strategy for volatile asset trading situations. But you’ll need to seriously review your risk tolerance for best results BEFORE investing.