How to Save Money Buying a Car 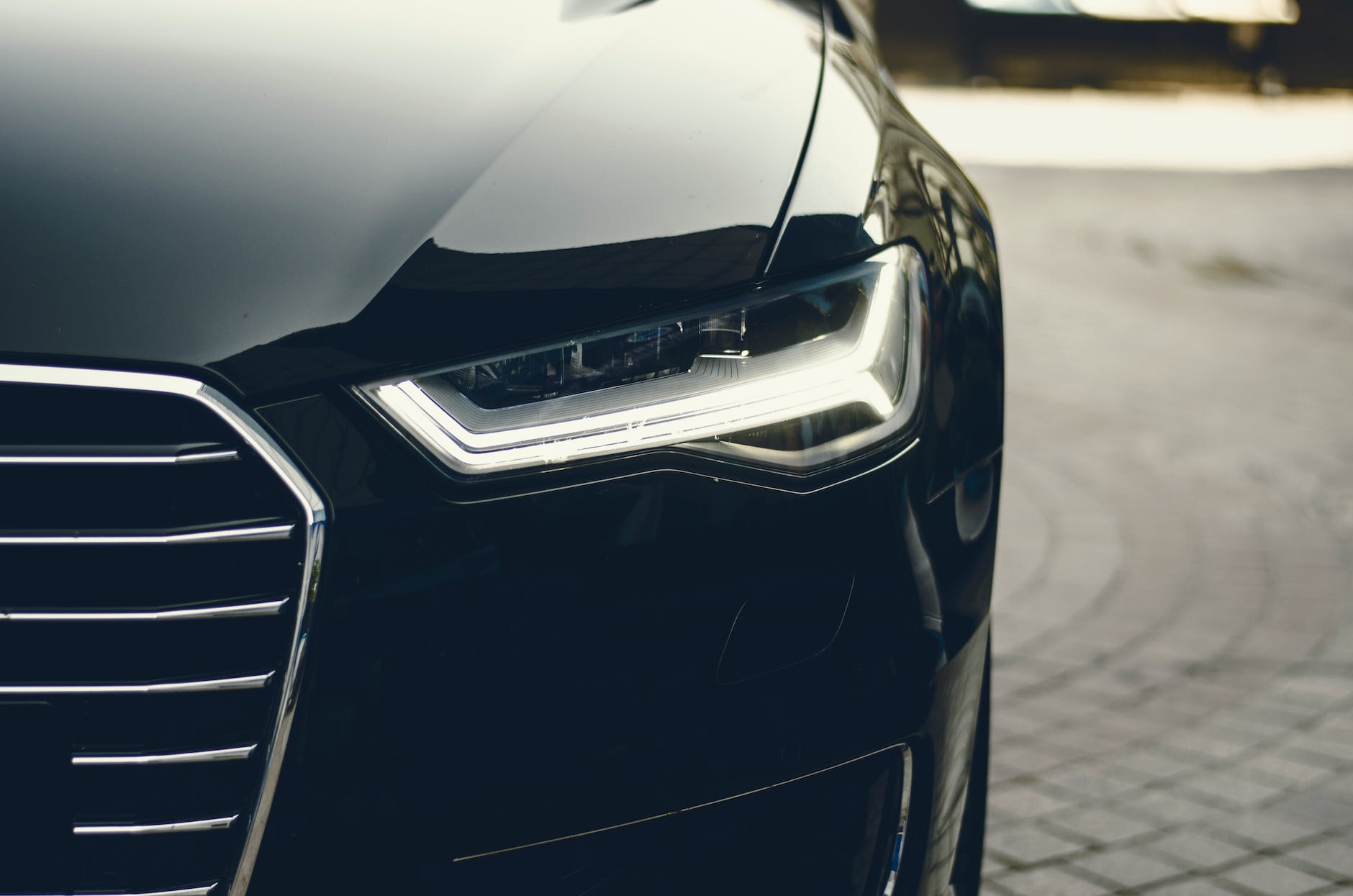 With the number of new car models and deals coming out, it is more tempting than ever to make a purchase on vehicles that one cannot afford. Even if one has enough cash to splurge on a new model, it is rarely ever worth it. As most of us know, as soon as you drive a newly purchased car off the parking lot of the sales showroom, it drops in value. This, in addition to other costs of owning a car, raises several questions on just how costly it can be to own a car.

According to the U.S. Department of Labor’s Bureau of Labor Statistics, the average vehicle costs $9,576 per year to own and use. The purchase of the vehicle alone can cost $4,054 while the costs of gas and oil may set you back $1,968. Other vehicle-related costs can rise to as high as $3,554. These costs can rise significantly to those with a taste for the “finer” things in life. They save enough money to buy low-range sports cars and supercars, which cost more than an arm and leg not only for the initial purchase but also for maintenance.

Whether you own an off-road, a sports car, or a family car, minimizing the costs can be beneficial in the long-run, saving you enough cash to make long-term investments that could probably buy you twice as many cars if you wanted.

One of the key ways to save money when buying a car is to keep costs under control. It seems like an obvious solution but you would be surprised at the number of people who have very little idea of just how much their cars are going to cost them until after the purchase. Having good knowledge of the little details that contribute to the costs of a car can be everything — from insurance to the exhaust pipes.

Making Your Car Suit Your Lifestyle

Some people have to drive a lot because of work distance and accessibility to public transportations. Others, however, may choose to drive to work even when they don’t need to. Not only can this be bad for one’s pockets but also for the environment — a double whammy.

In the case that you don’t have to drive to work because you happen to live close by, leasing a car vehicle could save you more money in the long-run. Alternatively, you could consider using public transportation and carpools more often. With governments placing greater emphasis on saving the planet, new initiatives are springing up which incentivize the use of them. Taking advantage of such initiatives can add more cash to your pocket and reduce the stress of driving and car maintenance.

Car leasing has become more popular as people become aware of its lower upfront costs as opposed to spending a fatter wad of cash to buy a car. It may be considered more attractive to individuals who own businesses, want to deduct expenses, or those who cannot afford car payments. Those who choose to lease cars may benefit from no upfront sales tax charges, lower monthly payments, and the pleasure of owning a new car every few years.

A car lease payment can cost 60 percent less than the monthly costs of paying for the purchase of a car that is financed by an auto loan. This is a significant gap that can make the difference between investing in a new chunk of real estate with extra cash or twiddling one’s thumbs while the real estate market reaches new highs.

Car leases come with their downsides. Those who seek to lease a car must remain aware of the fact that they may never own the vehicle despite the many payments that they make for it. This can be annoying for those who wish to own a car. However, some deals allow for the financing of the remaining value of the vehicle. This allows for one to own the car after making loan payments.

The True Costs of Owning Your Car

The true costs of owning your car go down the longer you own it. If you choose to purchase your car with cash and the initial cost of the car does not constitute a significant proportion of your income, the car purchase may prove to be cost-efficient, provided that the car does not have some problems that increase the cost of maintenance.

Depreciation constitutes as much as 40 percent of the cost of owning a car. This, however, may not be relevant to you if you plan on owning your car till it runs into the ground. A lot of people have been able to keep and maintain their cars for decades, somehow managing to ensure that they still purr like kittens and look like stallions. A car is a means to get from A to B. Unless you’re in traffic all day, it may not need to be replaced so often. With a few books and YouTube videos, you can learn how to maintain your car and keep it looking relatively new at a low cost.

There may be cases when you should replace a car. Such cases may include situations where the cost of operating the car is higher than other vehicles. The average cost of fuel for a car is $1,681.50, or 11.2 cents per mile. An old beater, if not properly tuned can increase such costs significantly. Environmentally friendly cars could be the solution for many to reduce the costs of car ownership. With the push for electric vehicles and the like, more people can benefit from government-led incentives for owners of such cars. Not only are such cars good for the environment, but they are also good for your pockets.