Will The Coronavirus Affect The Cryptocurrency World 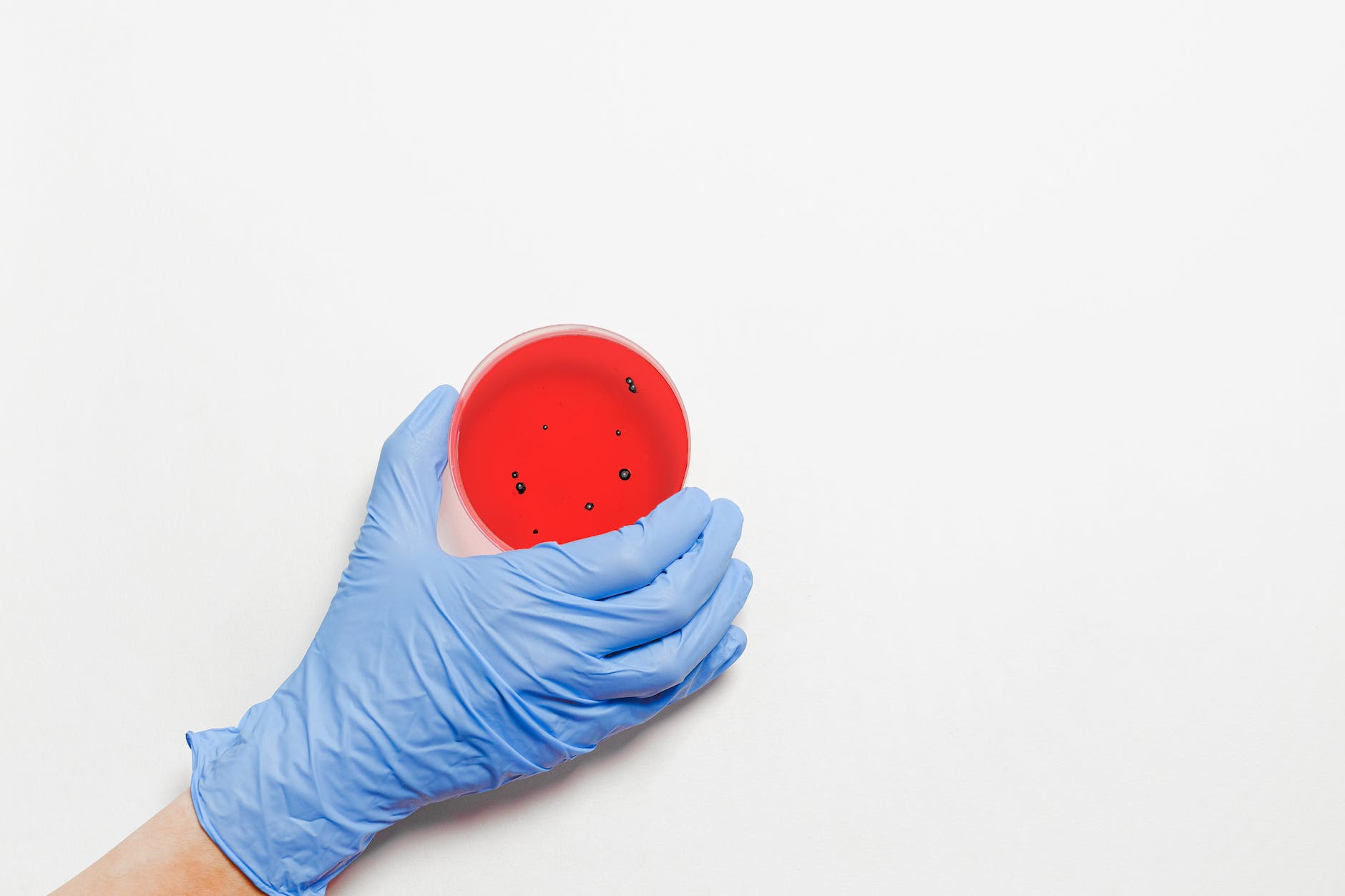 The Coronavirus has gripped many nations in the global economy by surprise. Coronaviruses cause a variety of illnesses. Illnesses caused by Coronaviruses include common cold, and Severe Acute Respiratory Syndrome (SARS-CoV). Many questions are raised over the future of stock markets and cryptocurrency as coronavirus spreads.

The disease, which is transmitted between animals and people, did not seem like much of a scare at first. However, with time more people have caught the virus and markets have felt the shock as economic activity in many regions grind to a halt.

The virus has severely affected China’s economy where most sufferers of the virus reside. Several knock-on effects have been felt following the spread of the virus and impact on public health.

World stock markets have taken a deep blow after surveys of China’s economy showed that output has fallen in the country’s business sectors. The threat level of the virus has been increased to “very high” further compounding the negative effects on investment markets.

Cities in China have been shut down. The dependence of nations around the world on each other and fragility of the banking sector means that black swan events like the coronavirus exposes assets of many people to risks of losses.

Significant value has been wiped off stock markets, due in part to the failing economic activity and its effect on other nations that depend on China for both exports and imports.

Bitcoin Fights Back in Coronavirus Mayhem

Bitcoin has had one of the best starts of the year in almost a decade. When uncertainty takes place in markets, people usually prefer to use gold to hedge against risks of losses that may arise from uncertainty.

The stock market in China decreased by over 8% despite its government urging traders to not take money out of the market. A lot of traders have lost hope of traditional markets recovering. During the Chinese New Year, a significant amount of traders opted for Bitcoin in life of the stock market.

China has printed a significant amount of money in response to the coronavirus fears . It is expected that other nations could carry out similar actions in acts of desperation. Earlier in the year, The People’s Bank of China injected 1.2 trillion yuan ($173.8 billion) into the markets. Such activities, if carried out more frequently by nations in response to coronavirus scares, could heighten inflationary pressure. With higher inflation, alternatives such as gold and bitcoin become more attractive as a form of investment or store against economic downturn.

Bitcoin Halving to the Rescue

The incoming Bitcoin halving at the end of April will further increase the scarcity of Bitcoin. The amount of Bitcoin that comes into circulation will be cut in half. The event is likely to make Bitcoin more attractive than fiat as traditional currencies  lose value.

A lot of people are worried that the coronavirus could trigger an economic crisis. Bitcoin has not existed for long enough to prove its worth against the storms of the global economic crisis. However, its price rose noticeably as the Greece crisis deepened. People had hope in the fact that they did not have to store money in a bank. Furthermore, it has been used by a growing number of economies in South America during times of economic uncertainty.

The value of a currency, in most cases is based on faith and belief. That is the very reason that most people still use their nation’s fiat even though it has lost exponential amounts of value.

Despite increasing optimism about the potential uprise in price of Bitcoin in the wake of the coronavirus epidemic, some analysts suggest that the virus could have a negative effect on Bitcoin prices.

The S & P experienced a rally over 10 years. It has experienced bearish activity as a result of the health scare. Nevertheless, several trend lines have to be broken before a global recession is triggered. While market activity has slowed down, there are several new lows that would have to take place before alarms need to go off.

In China, the impact of the Coronavirus is felt strongly. A reduction in mining difficulty was recorded, suggesting that miners are reluctant to upgrade equipment. Chinese authorities have imposed restrictions to combat the virus. Some of the restrictions have caused delays in the delivery of equipment required for cryptocurrency mining.

Chinese Bitcoin miners have closed operations due to the coronavirus epidemic. Although it is not clear what the the exact number of miners putting a pause to operations is, sources suggest that a reduction in supply power has had a significant effect on events.

Statistics reveal that trading volume contributed by Chinese miners fell greatly. On Antpool (which used to have the largest volume for a mining pool) volume rankings dropped to fourth.

In the past week, Bitcoin has fallen by 10% as the outbreak exceeded 83,000 cases around the world. This sparks fears that cryptocurrency prices may be correlated with the coronavirus outbreak. Ethereum, Bitcoin Cash, and XRP have also experienced major slides in prices. In contrast, gold experienced increases in prices. It acted like a safe haven asset. These kinds of events can shift the perception of cryptocurrency compared to assets like gold. Even though many traders hoped for $10,000 Bitcoin price through most of February, three red daily candles took the price back down to $8,640.

During periods of great economic downturn or uncertainty, Bitcoin supporters are known to place significant emphasis on Bitcoin as a safe haven. It helps to escape the challenges presented by the uncertainty of economic events.

A rising amount of trade (in the shadow markets) is paid for using cryptocurrencies. If there are less trades taking place as a result of shocks to supply chains and trading activities, demand for Bitcoin could reduce as less people have need to use it for their business activities.