Altcoins: What is the Correlation Between Bitcoin and Altcoin Season? 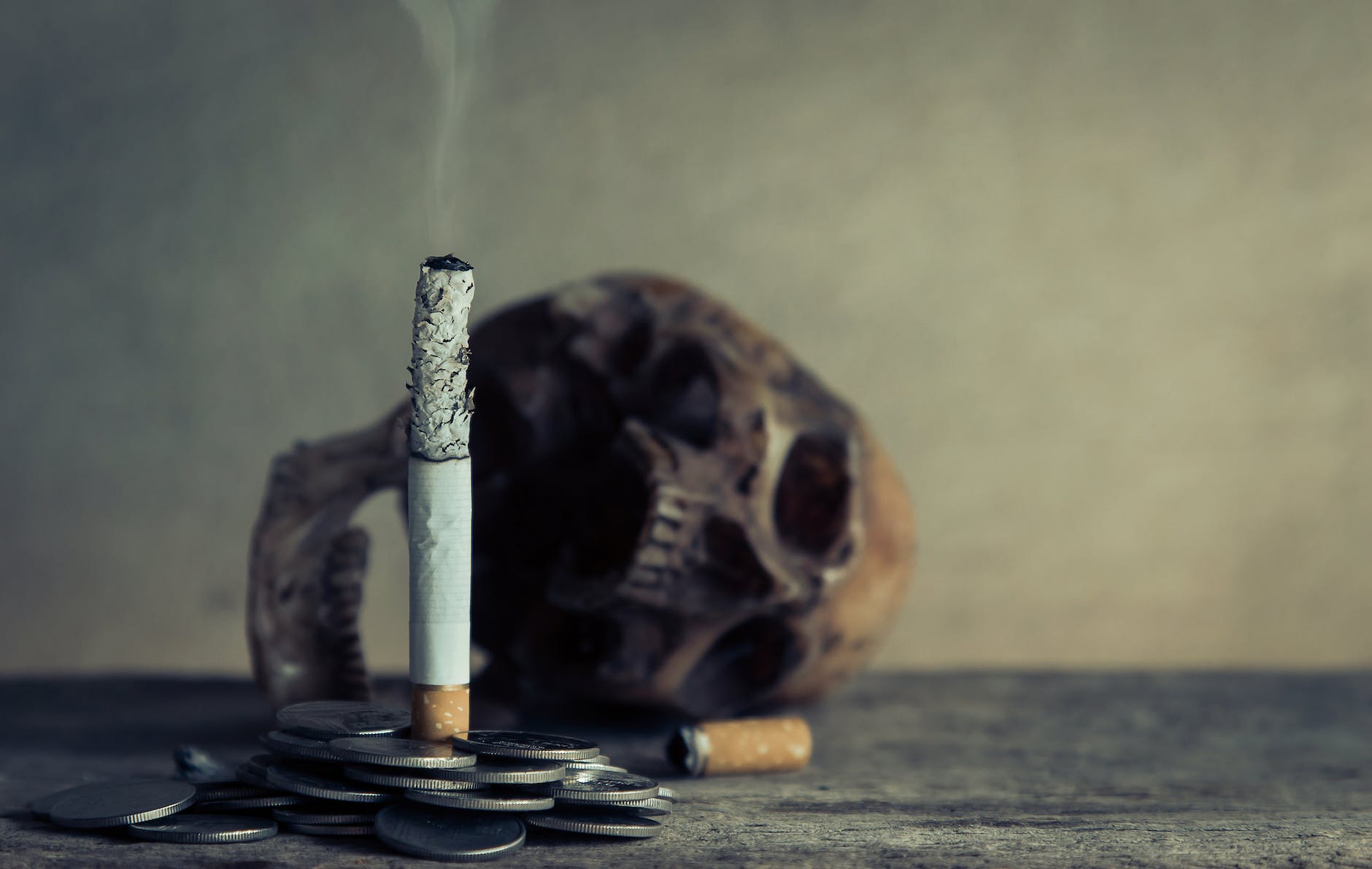 Alt seasons occur once or twice a year. During alt seasons, alternative cryptocurrencies quickly rise in price against the dollar and Bitcoin. Prices rise for an extended period of time. Such uptrends can last weeks or months, depending on several factors including sentiments towards altcoins.

Bitcoin is King for Altcoin Seasons?

In 2017, altcoins increased significantly over 10 weeks. Gains occurred in May, August, and December. In 2018, alt seasons were short-lived. Many have been left questioning when the next alt-season will take place. The answer to that is pretty complicated.

Other analysts suggest that the alt coin season can take place when Bitcoin trades sideways. Stability in Bitcoin prices can instill confidence in altcoin markets. Since the start of 2019, over 20 individual altcoins doubled in value while some altcoins increased by 8x during the first quarter. The ALT100 made 14.2% gains in the first quarter of the year, which is 2.5% above Bitcoin’s performance. Such coins included Enjoin Coin (ENJ), Binance Coin (BNB), Tezos (XTZ), Ontology (ONT), and Basic Attention Token (BAT).