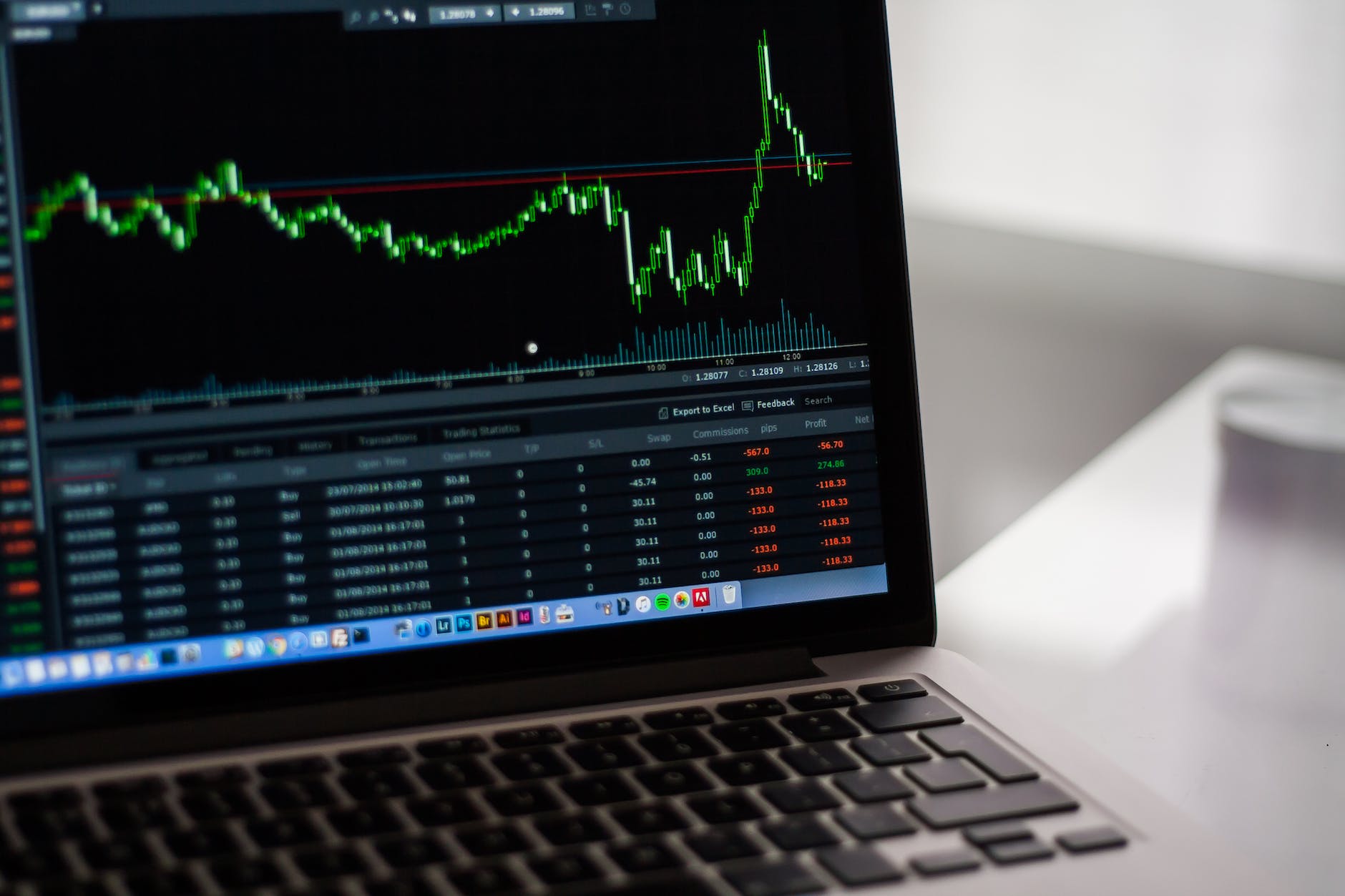 A lot of platforms which provide information on market capitalisation do not have enough data to take into account cryptocurrencies that have been lost or are not in circulation. Iceland’s Auroracoin for example, had over $1 billion in market capitalisation in 2014. The valuation was maintained despite the fact a significant proportion of its coins were locked up and unavailable for trade. In reality, the market capitalisation of the coin was over $10 million.
In some cases, the teams behind cryptocurrency projects choose to invest their cryptocurrencies into other projects without giving the public enough information about their activities. More dubious projects choose to try and replace the coins that they have sold to invest in other projects. This is one of the reasons why investors may consider pre-mined coins as a red flag when analysing coins to invest in. Pre-mined coins do not require a mining process. Mining is a key feature of sound cryptocurrencies. Mining processes prevent fraudulent practices and inflationary pressure on coins. In the case of projects with pre-mined coins, early investors can easily keep their holdings off exchanges without changing the market capitalisation.

Metcalfe’s law can serve as a better resource for comparing cryptocurrencies. The law states that a value of a network is proportional to the square of its number of users. It measures the value of a network. Analysts use it to predict when best to leave a market. Researchers using the law can predict market crashes using data from the past. The law is based on the assumption that the measure of value for cryptocurrencies is base on the network of people who use the cryptocurrencies. Researchers assert that once Bitcoin is valued using this method, it will become possible to determine whether it is overvalued. Users on a network reflect the amount of activity on a cryptocurrency taking place.

A potential disadvantage of Metcalfe’s law is that it may not present a clear picture of the reasons for an increase in users on a cryptocurrency network. A cryptocurrency network may have low transaction fees which increases the amount of users on it but trading volumes may not be proportional to the user base.

Liquidity of a cryptocurrency can shed light on the trading activity taking place. Low amounts of trading could be indicative of high risks of dumps by groups who hold most of the coins. Monthly volumes can also serve to give a clearer picture of market demand for cryptocurrencies. Monthly volume may be considered as a better indicator for investments than daily volumes. Daily volumes are harder to base decisions on due to volatility.