The Top Alternatives to Bitcoin 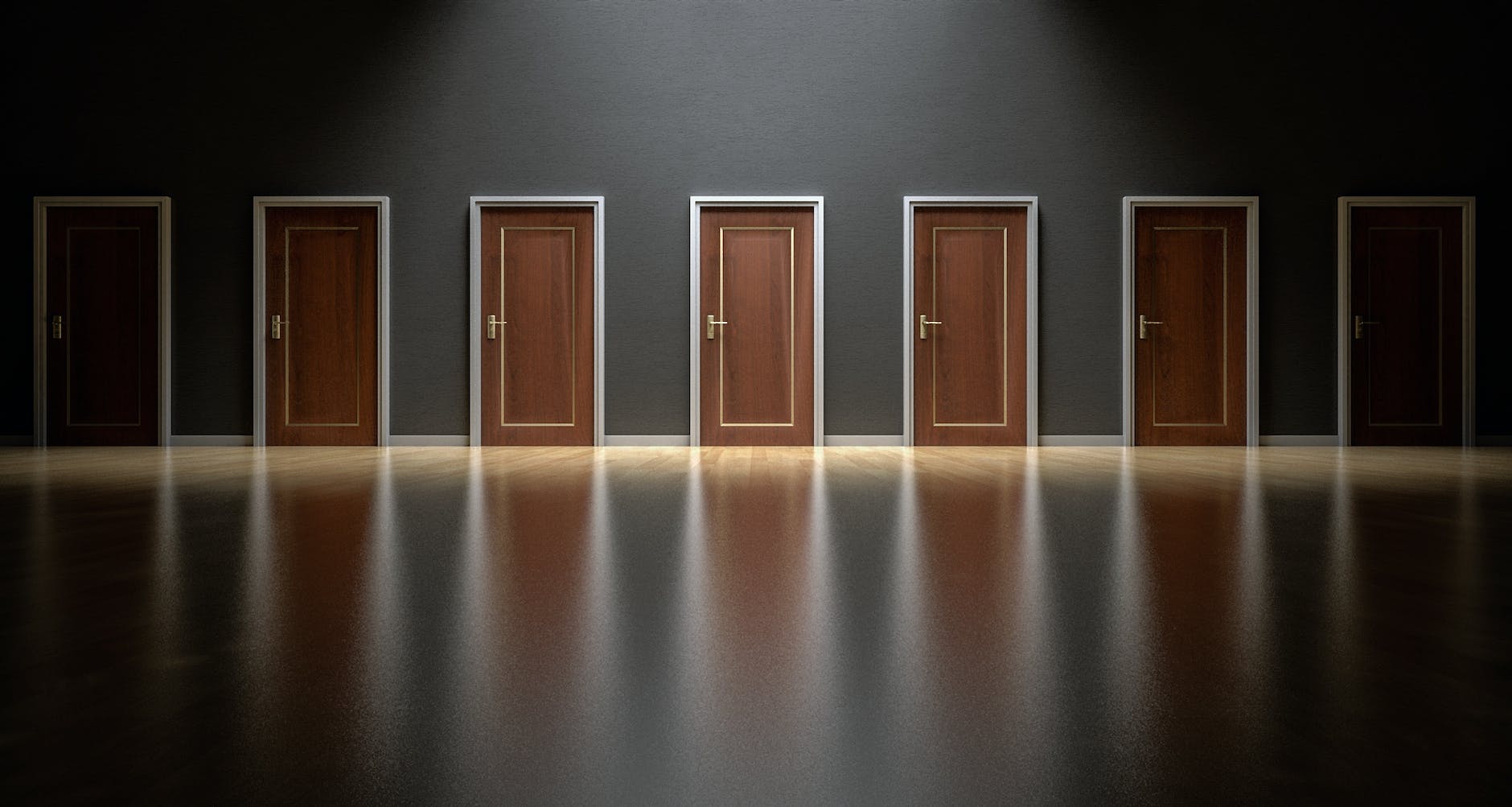 Bitcoin exceeded the expectations of many as it passed its tenth year in existence. A decade ago, the idea of a digital asset secured by programming code and advanced cryptography would have seemed laughable or even insane. Yet, investors pour billions of dollars into bitcoin as many anticipates figures as high as $100,000. While there are many proponents of bitcoin, there are understandably many critics who do not see the cryptocurrency lasting beyond the next ten years. This brings to light the alternative digital assets that may be used to diversify one’s portfolio.

Potentially viable alternatives to bitcoin include Ethereum, Monero, and Litecoin. These coins, while attractive in several ways, also have disadvantages which expose holders to risks which holders of bitcoin have not been exposed to.

Litecoin is forked from the bitcoin blockchain. As a result, it shares several features with bitcoin. The aim of the team behind Litecoin is for the digital asset to be a lighter version of Bitcoin. While Litecoin is not as popular as Bitcoin, its transaction speed make it more attractive for many in the cryptocurrency community. It can serve as a faster way of transferring value between cryptocurrency exchanges. Litecoin also has significantly smaller transaction costs, which makes it more attractive as a means of value transfer for many. This serves as a strong case for adoption of Litecoin. It is the fifth largest digital currency by market capitalization, with its price at $67.13. Unfortunately, the mining power of Litecoin has fallen in recent times which exposes it to cyber security risks.

Ethereum is building the gateway to a new financial system which could change the world. The decentralised finance applications on the Ethereum blockchain as well as other applications provide real-world applications of cryptocurrencies. With Ethereum, access to different types of financial products could be significantly increased. However, there are many roadblocks to adoption, including scaling issues which have haunted the blockchain network for a significant period of time. The transaction speed of the network is a fundamental issue which makes Ethereum less attractive than other mediums of value transfer.

Monero helps to be provide better privacy features than Bitcoin. Unlike Bitcoin, Monero does not allow the recepient of a transaction to uncover the identity and wallet details of a sender. This is advantageous for many individuals and businesses who may be worried about the negative effects of their information about their wallets becoming public knowledge.

Many would argue that there are no alternatives to bitcoin. There are simply complimentary coins. This is because most coins are not as secure as bitcoin. Further, many are simply clones of bitcoin with a few alterations. The core utility of bitcoin trumps any other coin. Its liquidity leads the industry. As bitcoin thought leader, Andreas Antonopolous says, “bitcoin is one of only a few technologies that can survive the radical change of the underlying technology.”