Can You Profit from the Next Bitcoin Fork Date? 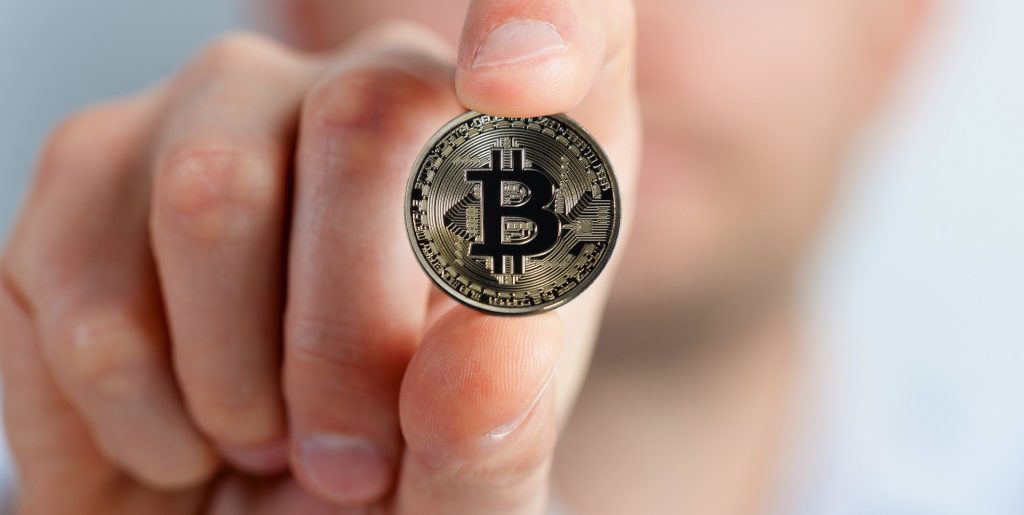 What is a Bitcoin Fork?

In the simplest sense, a Bitcoin fork is an alteration to the software behind Bitcoin that creates a new option. For example, there is the original Bitcoin as well as Bitcoin Cash, with Bitcoin Cash representing a fork.

Essentially, a fork represents a slight shift in the rules or protocols associated with the original. For example, Bitcoin Cash has a block size of 8 MB instead of the 1 MB Bitcoin uses. The change allows more transactions to process with each block, potentially increasing efficiency.

When a fork comes into existence, it connects to a new coin (cryptocurrency). Usually, the name of the new option pays homage to the original, so many Bitcoin forks have “Bitcoin” in their name.

Why You Should Care About a Bitcoin Fork

Even if you don’t imagine buying into a Bitcoin fork, cryptocurrency buyers have solid reasons to care about each fork, particularly if they own some Bitcoin.

First, the alterations that show up in the new coin may create a better system, such as faster transactions. This can impact the overall Bitcoin community, including affecting the price of Bitcoin or the adoption of cryptocurrencies as a payment mechanism by various entities, like retailers and banks.

Second, Bitcoin holders get to access new coins with each fork. For instance, if you have five Bitcoins, you get a chance to claim five Bitcoin fork coins by default. Now, you do have to take steps to claim these new coins, and each fork has a unique process for doing that. However, once you do, you have the ability to hold or potentially sell these new Bitcoin fork coins.

Can You Profit from the Next Bitcoin Fork Date?

If you already have Bitcoin, then you could profit from the next Bitcoin fork date by selling the new coins you receive when the fork occurs. However, this can’t always be done on day one.

Usually, to sell a coin, it has to be on an exchange. Not every cryptocurrency ends up on an exchange quickly, and some exchanges may never list the new Bitcoin fork coin. This may limit your ability to profit.

Additionally, many exchanges have fees. Even if you get the Bitcoin fork coins for free, you might not earn much from selling them depending on the exchange’s fee structure. While you wouldn’t necessarily lose on the deal, it may restrict your profit potential.

Finally, even though the new coin is based on Bitcoin, there is no guarantee that it will be a success. The cryptocurrency market is highly volatile, so a new Bitcoin fork may not end up with much value.

It’s important to understand that no investment, either inside or outside of the cryptocurrency space, is ever risk-free. Bitcoin forks often seem safer because they are associated with Bitcoin, allowing them to capitalize on the name.

However, Bitcoin’s history isn’t without its dramatic ups and downs, so even the original isn’t a guaranteed path the profits. Additionally, some Bitcoin forks (just like some altcoins that aren’t Bitcoin forks) are outright scams.

Bitcoin Platinum is one example of a Bitcoin fork that was actually a scam. It appears that the creator, said to be a South Korean teenager, actually wanted to use Bitcoin Platinum to decrease the price of Bitcoin, giving the creator a chance to profit by shorting Bitcoin.

Another example that involved a fork aimed to steal Bitcoin from users’ wallets. Since the new Bitcoin fork coins have to go into a digital wallet, the creators of the scam used a link to send Bitcoin holders to a fraudulent wallet, giving scammers access to the person’s funds. One estimate showed the Bitcoin Gold Wallet Scam netted $3.2 million from people claiming their Bitcoin Gold tokens.

Additionally, there have been dozens of Bitcoin forks over the past two years. Not all of those coins will be a success at any level, and it’s possible that none of them will ever generate notable profits for coin holders.

However, the decision to get involved in a Bitcoin fork is a personal one. There is potential to profit from the next Bitcoin fork date, but most would say that your chances are minimal. If you understand the risks and take steps to make sure you aren’t falling victim to a scam, then consider giving it a try. But, if you are uneasy about the coin or any part of the claiming process, it may be best to let the next Bitcoin fork date pass unnoticed.

Are you interested in the next Bitcoin fork date? Tell us why in the comments below.

2 Responses to Can You Profit from the Next Bitcoin Fork Date?