Facebook’s Libra: How Bankable is the Social Media Giant’s Token? 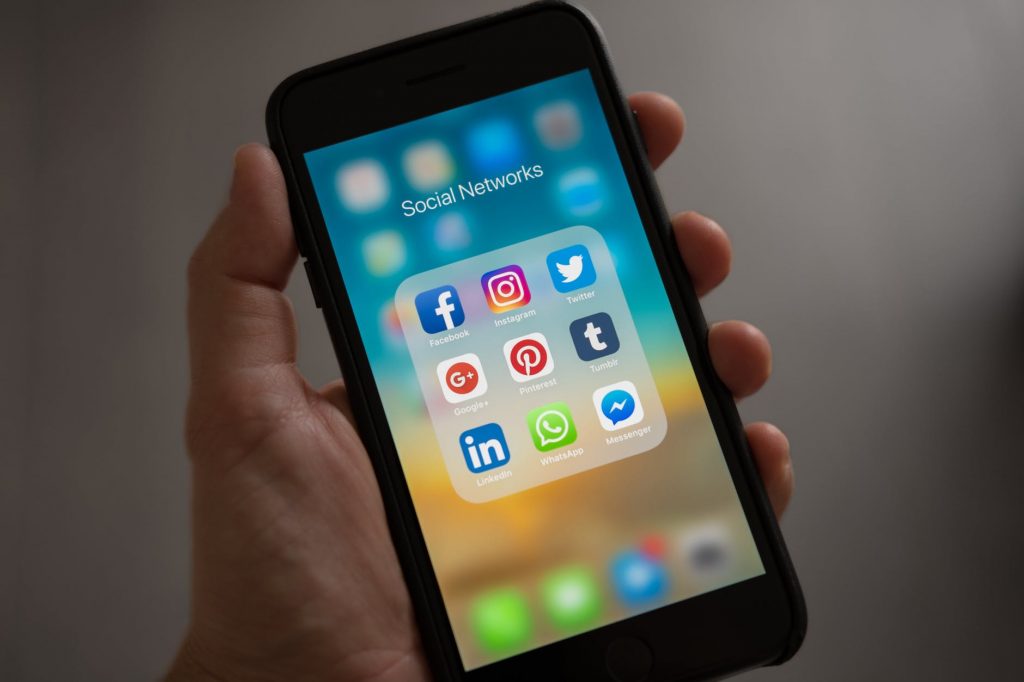 Facebook set the stage for wider adoption of cryptocurrencies with the introduction of Libra. Its digital coin (stable coin) will enable users to make purchases on the social media website and other platforms. It has also made an investment token for investors. The investment token provides investors with dividends from a reserve. Mark Zuckerberg’s move isn’t much of a surprise. It would have been more of a shock if he didn’t make this strategic move.

Unlike Libra, Facebook’s investment token will be sold to a smaller group. Accredited investors and the founding members of the project’s consortium, Libra Association will get their slice of the pie. Interest earned on the collateral for Libra will be used to provide dividends to holders of the investment tokens.

Members of the Libra Association have paid $10 million to be part of the select group of investment token holders. To realize the benefits of their stake in the project, the network on which Libra operates will need to grow in the right proportion to the reserves that back Libra. Low risk and low yield assets will support Libra. Assets will need to grow substantially to realize a significant amount of dividends. From a risk management perspective, things are likely to get very complicated, which may be why an association with giants of the finance industry was needed in the first place.

Banking on the Moon?

What is interesting about Libra’s association is not so much who is in it as much as who is not in it. It cannot be stated with certainty why many top banking names are not in the mix, but the absence of their votes of confidence raises many questions. Customers are the lifeblood of banks. One would have assumed that 2.38 billion customers would be too enticing for top names in the banking industry who have made their own attempts at stable coins.

Mark Zuckerburg proves his genius time and time again. The project gives hope for a new era of cross-border finance, where users on Instagram, WhatsApp, and Facebook can create new micro-economies that transcend financial systems. However, the centralized nature of the platform could slow down its advancement. Validation of transactions on the platform is shared between a select group. With validation shared between a select group, the security and integrity of the network is at greater risk. The platform will need to transition into a permissions ecosystem to protect cybersecurity interests of users.